No relief for Pahlaj Nihalani, Bombay High Court directs him back to CBFC 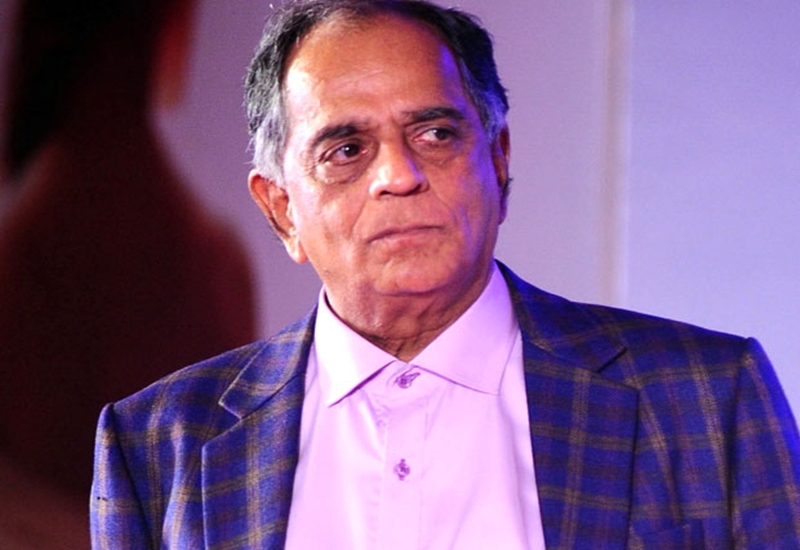 Mumbai: In a major setback to former censor board chief and ‘sanskari’ Pahlaj Nihalani, the Bombay High Court on Tuesday, refused to grant any interim relief to him. The HC said Nihalani’s plea challenging the 20 cuts suggested by the Central Board of Film Certification (CBFC) in his upcoming film, can be heard once the court reopens after Diwali vacations.
A vacation bench presided over by Justice Riyaz Chagla said there was no urgency in the matter.

“There is no need for any interim order. This matter can be heard once the court reopens on November 19,” Justice Chagla said.  The bench also granted liberty for Nihalani to approach the censor board again and seek a review of the order by which, it had suggested several cuts in his film.  It may be noted, Nihalani had already declared that he will be releasing his film on November 16.

Now, as the HC has refused to intervene at this stage, has left Nihalani with two options. One is either release the film with cuts or postpone its release. Nihalani has moved the Bombay High Court, challenging the 20 cuts suggested by Prasoon Joshi, the new CBFC chief, in his upcoming film, Rangeela Raja, starring Govinda.  The board has asked him to drop several ‘double meaning’ dialogues from his film. Nihalani, however, has maintained there is no such vulgar language used in his entire film.

In his plea through advocate Ashok Saraogi, he has surprisingly relied upon the case of ‘Udta Punjab’ which was cleared by the HC in its detailed judgment and had passed strictures against Nihalani, who had suggested numerous cuts in the film.“A trend has been adopted by the CBFC to suggest unwanted cuts in the film produced by any producer. I state, the said aspect has been considered by this High Court in the case of the film titled ‘Udta Punjab’. This HC has appreciated the fact that unwanted cuts were being given in the said film,” Nihalani has stated.