No move to end reservation for SCs, STs: Government 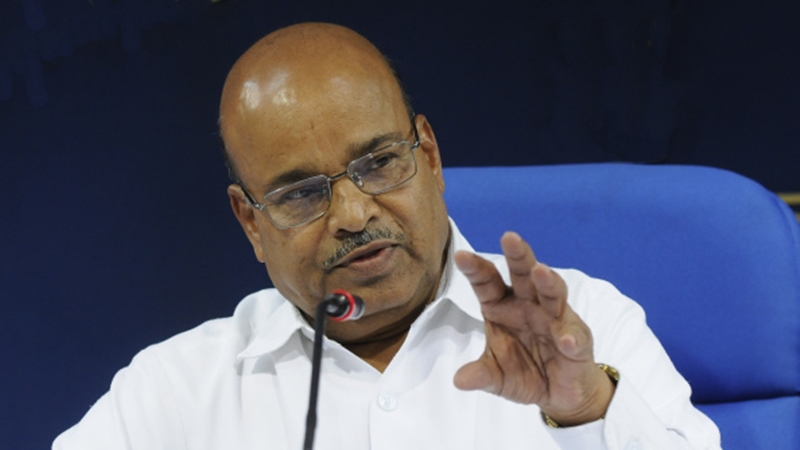 New Delhi: The BJP-led central government rejected the charge that it was trying to end reservation for SCs and STs, as the Lok Sabha on Thursday passed the Constitution (Scheduled Castes) Orders (Amendment) Bill, 2017, that seeks to modify the list of Scheduled Castes in Odisha. The Bill, introduced by Social Justice and Empowerment Minister Thaawar Chand Gehlot, also seeks to amend the Constitution (Pondicherry) Scheduled Castes Order, 1964 to change the name of the Union Territory from Pondicherry to Puducherry in the Order.

Replying to a debate on the bill, Gehlot said the bill is one step further as part of the government’s resolve for welfare and upliftment of the people belonging to Scheduled Castes and Scheduled Tribes. “The government has adopted the approach of equality, coordination and dialogue to ensure social harmony. The laws relating to check atrocities against Dalits have in fact been made stringent,” Gehlot said. The Minister accused the Congress party of treating the weaker sections of society as “vote banks”.

Gehlot rejected the charge that the BJP-led central government was trying to end reservation for SCs and STs. “The government supports the current system of reservation and it will continue,” Gehlot said. Earlier, supporting the bill, Congress leader Mallikarjun Kharge stressed that benefits of the Bill should reach the needy without any political bias.

“Generally, political parties consider the inclusion of Scheduled Castes for their benefit. Be it any government, every one has focused on political consideration while including a particular community into SC or ST list,” Kharge said. “This should not be done. The inclusion should be purely on basis of merit. We must see the economic and social status of the particular community,” he added. Kharge urged the government to consider his request deeply and seriously so that the benefits could reach the needy communities.