No ‘mindless’ shows for Prachi Tehlan 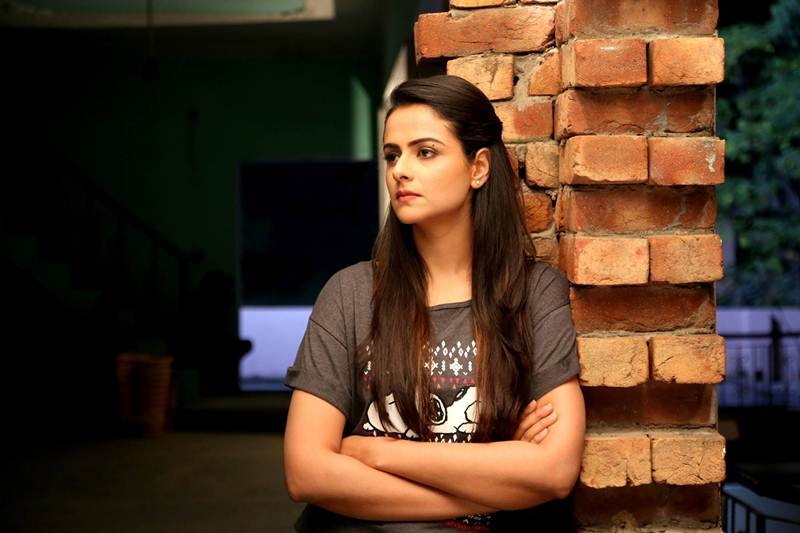 Prachi Tehlan, who is seen as a tomboy in the new show “Ikyawann”, says she can’t play a “makkhi” (fly) or something “mindless” just for money. Asked about the current TV trends and the short shelf life of shows, Prachi told IANS: “Nowadays we get to see the daughter-in-law turning into a fly. I don’t see myself there. Horror is a different thing. That also depends on the content… maybe something like ‘Bhool Bhulaiya’, which is a performance-based film. But I won’t do baseless and mindless roles.”

“Money doesn’t matter. It’s not everything. I can’t play a ‘makkhi’ or something like that just for money,” she added.

In “Ikyawann”, she essays the role of Susheel – the 51st child of the Parekh family. “Susheel is unlike her name. She is like a boy so, she is not a marriage material. But her family members motivate her to be the way she is irrespective of what others say,” she said.

There is also an online campaign for the Star Plus show. As Susheel has boy-like mannerisms as well, she is considered ‘Not Shaadi Material’ by the society. This #NotShaadiMaterial concept has been supported by several women, including actress Richa Chadha.