No conviction in cyber crime cases in Maharashtra between January-May 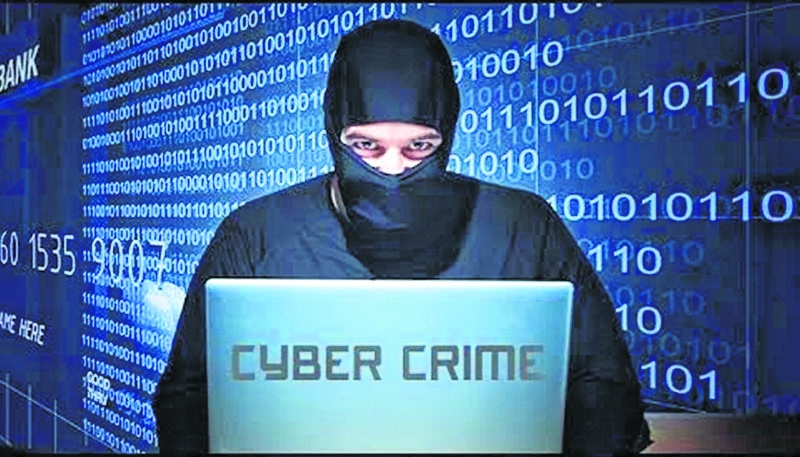 Mumbai: No accused was convicted in cyber crime cases in the first five months of this year in Maharashtra, a home department official said Friday. The data for the last three years showed that while the number of cyber crime cases is rising, the conviction rate is falling.

As many as 488 persons were arrested in cyber crime cases from January 1 to May 31, and the trials in ten of these cases were completed, the official said. However, all these trials resulted in acquittals, he added.

A total of 1,665 cyber crime cases were registered during this period, including 529 cases of credit/debit card scams and 334 cases of online banking frauds. There were 48 cases of investment frauds, 74 cases of fraudulent job offers and eight cases related to matrimonial portals, as per the data.