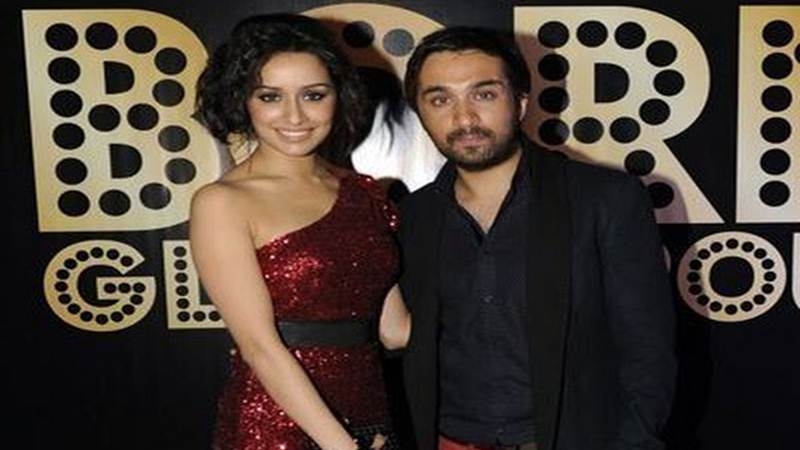 New Delhi: Actor Siddhanth Kapoor says there is no competition with his sister and actress Shraddha Kapoor and that he is very proud of her.

Asked if there was any competition with Shraddha because both belong to the same industry, Siddhanth told IANS from Mumbai: “(There is) no competition with my sister. I really do not see it like that. I think every brother who has a sister doing so well will always be proud no matter what. I am always just so proud of my sister.”

The brother-sister duo featured together in the film “Haseena Parkar”, which aired on &Pictures on Saturday. Siddhanth played underworld don Dawood Ibrahim and Shraddha essayed the role of his sister Haseena Parkar.

Also Read: Rajkummar Rao and Shraddha Kapoor starrer gets a title and it is all about feminism

“Working with my sister was absolutely amazing. I would definitely love to work with her gain. It was so much fun. We learnt a lot in life together when we were young and on this film now. So, it was an amazing experience. We played very intense characters but we had a great time for sure,” he added.

But the box office response of the biographical crime film, directed by Apoorva Lakhia, disappointed Siddhanth, who is the son of actor Shakti Kapoor.

Was there any pressure to work with a family member? “There is no pressure when I work with my family. It’s just a lot of fun.”

He made his Bollywood debut in 2013 with the film “Shootout at Wadala” and since then has featured in films like “Ugly” and “Jazbaa”.

Talking about his upcoming work, Siddhanth said: “I have two releases this year. I just finished J.P. Dutta’s ‘Paltan’ and I have got a release with Akshay Oberoi, Ravi Kishan and Radhika Apte in the lead called ‘Bombariya’.”