No biopic for Ritesh Sidhwani for now 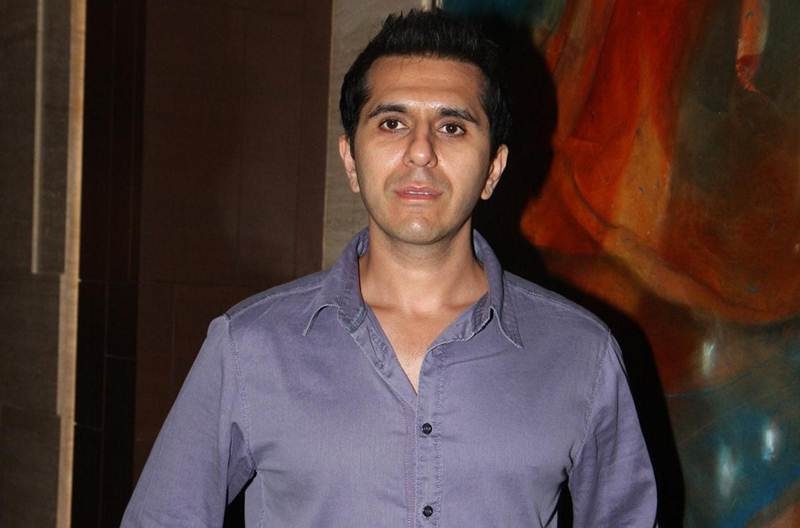 Producer Ritesh Sidhwani denied rumours about producing a biopic on former cricketers Kapil Dev and Bishan Singh Bedi. “If people are discussing about biopic being made on Kapil Dev and Bishan Singh Bedi from our side, then I have no idea about it. There are no such plans right now. We are focusing on ‘Fukrey’ right now and we are making effort to give this one a good release,” he said during the teaser launch of his upcoming film “Fukrey 2” and put to rest all rumours surrounding the biopic.

Ritesh Sidhwani’s web series “Inside Edge” met with a great success on digital platform and the makers are preparing for season 2.  Asked if they are keen to make “Fukrey” as series, Sidhwani said, “Why not… the point of having a film like this is because audience enjoys the characters and they want to see more of it. If they will write to us and mail to us to come up with next parts, we will hopefully continue with it, but we should be able to do justice to it because just for the heck of it you can’t make a film. This part lent itself to an extension because it starts at the right point when first part ends. When Bholi (Played by Richa Chadha) goes to jail, then what happens with these characters is the story of this film.”