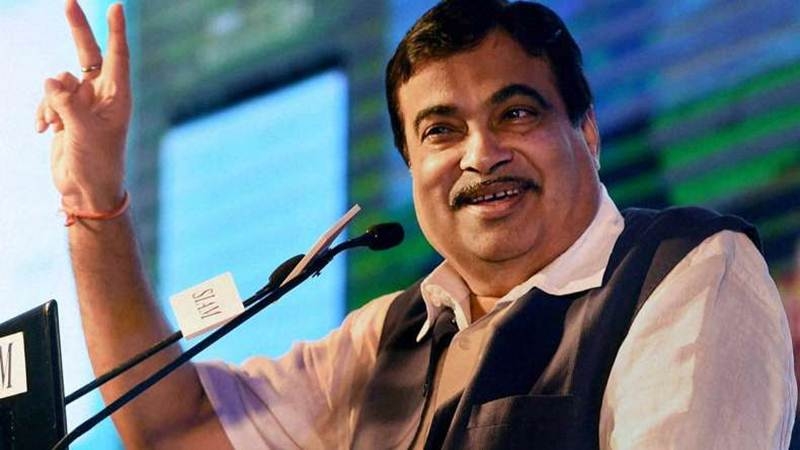 New Delhi: BJP leader Nitin Gadkari has decided to become the sounding board of voices of sanity in the political establishment. Speaking at the annual IB endowment lecture, the Minister for Road Transport and Highways made two points – about political accountability and the tolerance threshold in a society. If I am the party president, and my MPs and MLAs are not doing well, then who is responsible? I am,” he told the gathering, reports TV 18.

Last week, Gadkari was less blunt and left it to the imagination of his audience when he said at a gathering: “Success has many fathers but failure is an orphan.  The media wasted no time in interpreting the cryptic comment as a direct attack on the Modi-Shah leadership, though the minister later clarified that he was referring to leadership in the banking industry. Addressing the IB officers on Monday, Gadkari further said.

“You can’t win elections only because you speak well. You might be a ‘vidwan’, but people may not vote for you. One who thinks he knows it all is mistaken. There is a difference between confidence and ego. You should be confident but keep the ego away.”

Interestingly, Gadkari’s sp-eech did not touch upon the subject of internal security and intelligence gathering. The other loaded reference the BJP leader made was to the culture of tolerance, which he said is an intrinsic part of our ethos and which is why India has endeared itself to people from different countries, after they migrated here. The remarks have come amid a raging debate on actor Naseeruddin Shah’s statement on mob violence in the country.

Delivering the 31st endowment lecture of the Intelligence Bureau, Gadkari said unity and diversity is an integral part of the Indian culture. “Justice for all and appeasement of none… It’s a fact that an individual is not considered great because of his or her religion, caste or language and but because of his quality and productivity,” he said. The minister said politics is an instrument of socioeconomic change.

“Winning elections is important but if socioeconomic transformation does not take place… the progress of the country and the society does not take place; then getting elected and the incumbent getting defeated has no meaning,” he said. Highlighting the need for collective decision making among bureaucrats, the minister said factoring in the views of juniors is not part of the system.

“Discussing issues with juniors, taking their suggestions, involving them in discussions, listening to them gives a better ground report,” he said. “People must have collective spirit. It is important to take people together. You can be very good and very impressive but if you do not have people to support you, what is the use?” he said.