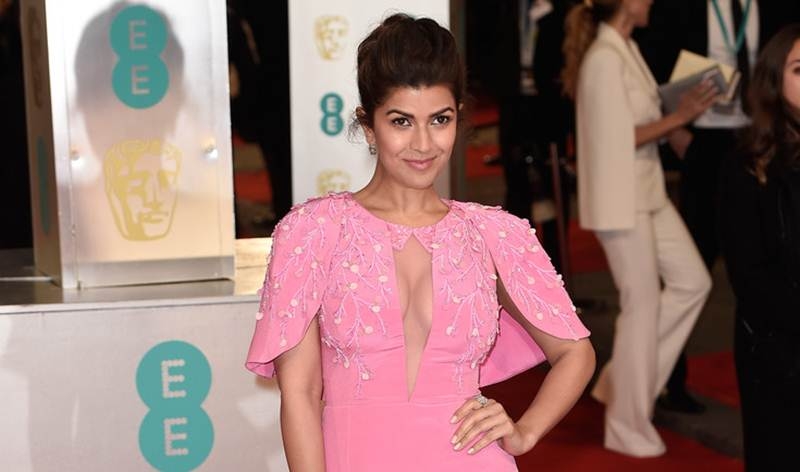 Acting in Hollywood is often seen as a career boost, but Nimrat Kaur says her stint in the West isn’t counted as work experience in India. Despite having appeared in two American shows “Homeland” and “Wayward Pines”, Nimrat said an actor is only talked about in the country when he/she is doing films here. “I have worked abroad, but that doesn’t really translate here as work experience, so I am just two films old. How you are remembered in India is by the films that you are doing here,” the actor said.”The work that I am doing abroad is relatable and recognised by a handful of audience or say a niche audience who watch shows that have Indian actors,” she said.

After being part of two hit films, “The Lunchbox” and “Airlift”, the 35-year-old actor is making her debut on the digital platform with a web series titled “The Test Case”.Describing this web series as a big opportunity for her as an actor, Nimrat said it was a “no brainer”for her to give a nod to this project. “I was sure the story will be told with utmost passion and truth. It is a great opportunity and it would have been silly on my part to let go it.”

Nimrat’s father was an Indian Army officer and as she has grown up in cantonment areas, it was sort of a natural habitat for her. “Many a times the set did not seem like a set. I felt it was an environment that I remember. Wearing the uniform was a childhood dream. And for the first time in my life, putting up a costume did not feel like a costume, it was a surreal experience to put the uniform,” she said.

“I don’t think I could have asked for more special experience as an actor in this juncture in my life. I feel blessed to be playing this part,” the actor said.

“The Test Case”, traces the story of India’s first woman combat officer, who struggles to carve out her own identity in the male-dominated arena. Considering that the plotline of the series is new, the actor believes she has a major advantage as an actor to play the part of an Army officer.

Nimrat said the reason why female actors are not seen doing roles of Army officers on screen is because in real life too there are not many women in this profession. “I think 90-95 per cent of the Army is male-dominated. That tells us about the number of women entering into the Army,” she said. “Also, I can’t recall films being made on Army or about war front here, while in Hollywood you see a massive strength of movies being made on army, soldier or war,” she added.

“The Test Case”, backed by Ekta Kapoor, returns after a gap of about nine months. The series also features actors Atul Kulkarni, Rahul Dev and Annup Sonii and will stream from January 26.