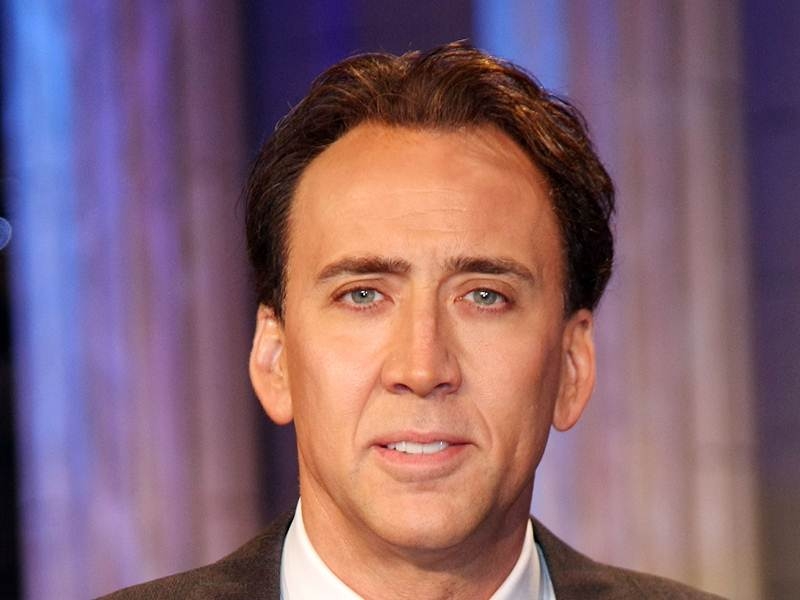 Los Angeles: Actor Nicolas Cage said he does not like the word “acting” anymore because he believes it comes across as if the artiste is lying.

The 53-year-old star, who features in “Mom and Dad”, said while performing he “feels”, not acts, reported Variety.

“I don’t even like the word acting anymore because it implies lying in some way. I don’t act, I feel,” Cage said at the Variety Studio at the Toronto International Film Festival (TIFF).

The Oscar-winning actor also praised the director, Brian Taylor for utilising his full potential. He also called the director as “my Kurosawa and I am his Mifune,” referring to the famous Japanese director-actor team of Akira Kurosawa and Toshiro Mifune. “He lets me do what I need to do and he knows how to utilise me. I’m user-friendly for Brian.”

Famous for his quirky style, Cage also defended himself when asked if he considered himself as an “over-the-top” actor.