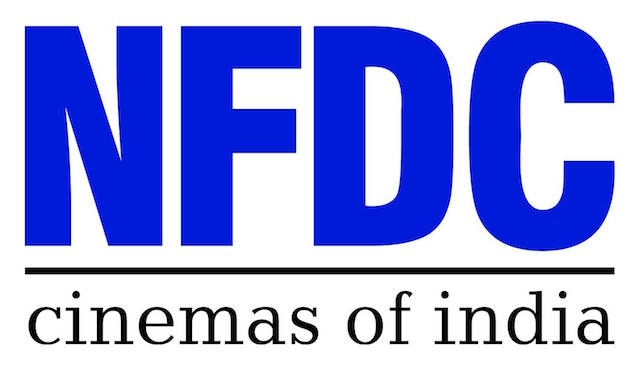 Online forums have been providing the tools to facilitate the popularity of films. Facebook and YouTube will shine the spotlight on Building Communities and Icons and Marketing the Indie Film at the 10th edition of NFDC Film Bazaar to be held from November 20 to 24, 2016 on the sidelines of the 47th International Film Festival in Goa.

These sessions are part of NFDC’s Knowledge Series held annually. This year, the focus is on technology and its impact on film narratives, digitalisation and the expanding scope of monetizing films (Indie included) and of course New Voices as well as the tried and tested ones – how do filmmakers hope to narrate stories and experiment with form, what are these stories as well as how do they propose to build their viewer community and engage with them.

This year Film Bazaar takes the thought forward with the key Knowledge Series sessions with 2 of the most engaging and popularly used platforms.

This year’s highlights include a Virtual Reality Sidebar including a presentation by Michel Reilhac exHead of Film Acquisitions at Arte France and Curator of the VR NEXT sidebar at Cannes 2016.

The VR Sidebar includes Story Telling & Narratives in 360° VR , a presentation by Mirjam Vosmeer, Amsterdam Creative Industries Network where she will explore the kind of stories that are being told in the Immersive Viewing space and the kind of tools that will be utilised to tell them.

Session 3 will be adressed by Avinash Changa , CEO and Technical Director of WeMakeVR who will share his experiences around creating VR content – from development through storytelling and distribution for VR.