Next version of Trump travel ban could be more tailored 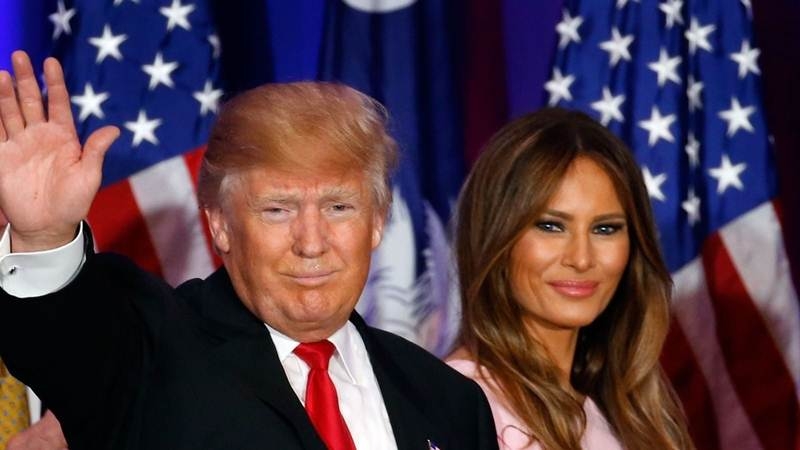 Washington : President Donald Trump is weighing the next iteration of his controversial travel ban, which could include new, more tailored restrictions on travellers from additional countries.

The Department of Homeland Security has recommended the president impose the new, targeted restrictions on foreign nationals from countries it says refuse to share sufficient information with the US or haven’t taken necessary security precautions. The restrictions could vary by country, officials said.  Trump’s ban on visitors from six Muslim-majority nations, which sparked protests and a flurry of lawsuits, is set to expire this coming Sunday, 90 days after it took effect. “The acting secretary has recommended actions that are tough and that are tailored, including restrictions and enhanced screening for certain countries,” Miles Taylor, counsellor to acting Homeland Security Secretary Elaine Duke, told reporters on a conference call on Friday.

But officials refused to say how many countries, and which countries, might be affected, insisting the president had yet to make a final decision on how to proceed. Trump huddled with Duke, Attorney General Jeff Sessions, Secretary of State Rex Tillerson, his director of national intelligence and his national security adviser yesterday to discuss the issue, White House spokeswoman Lindsay Walters said.