Next step after discussions with supporters, says Alagiri 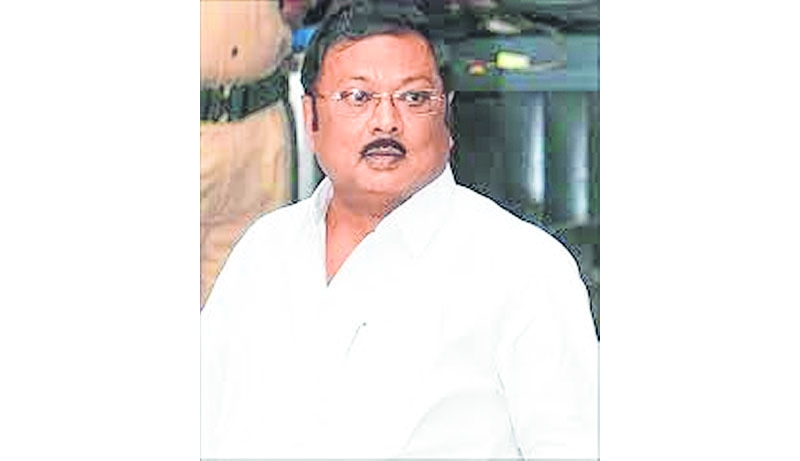 Madurai : Amid the stoic silence of DMK on his wish to re-enter the party, expelled leader M K Alagiri Monday said he would decide his next course of action shortly.

Alagiri, whose last week Chennai rally, billed as a “massive show of strength” to press for his reinduction turned out to be a tame affair, said he would consult his supporters and take a decision on the future course of action.

The former union minister said a bronze statue of late DMK patriarch and his father M Karunanidhi would be installed here soon.

Alagiri, expelled from the party by Karunanidhi in 2014 at the height of his tussle for supremacy with younger brother and now party chief MK Stalin, had organised the silent march to his father’s mausoleum on the Marina beach on September 5.

Though the rally was keenly watched, not a single DMK functionary was present.

Also, neither any speech was delivered nor any grand action plan announced by the Madurai-based Alagiri, who has been claiming that loyal party workers were with him and accused Stalin of preventing him from rejoining the party.

Days ahead of the rally, Alagiri had made a climbdown and said he was ready to accept his younger sibling as his leader if the party reinducted him, but so far the DMK has not responded to his overtures.