New Year ‘detox’ may put your life at risk: experts 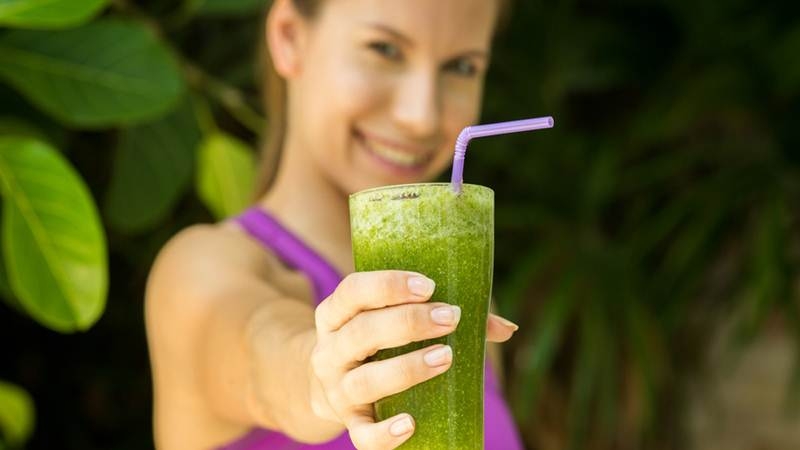 London: New Year ‘detox’ may do more harm than good, warn doctors after a woman in the UK who was drinking lots of fluids and taking various herbal remedies developed a potentially life-threatening complication.

Doctors from Milton Keynes Hospital in the UK said that patients should be advised of the potential harm of undertaking a New Year ‘detox’, especially if it involves consuming excessive amounts of fluid or alternative remedies.

The previously fit and well 47-year-old woman had been consuming more fluids and herbal medicines than usual, including valerian root, over the New Year period.

She was admitted to hospital following a brief period of confusion and repetitive behaviour, such as teeth grinding, which lasted for an hour. She then collapsed and suffered a seizure.

Her family said that she had increased thirst over the past few days and had been drinking more water and tea as a result, but they did not note this to be excessive.

The patient reported that she had more recently been under increased stress and suffering with low mood and had been increasingly taking them all together.

The doctors say her initial confusion and seizures were caused by hyponatraemia – a condition where there is an abnormally low level of sodium in the blood. However, they were uncertain what the cause of the condition was.

After researching the herbal remedies used by the patient, the doctors discovered one case of a man with a history of anxiety who had seizures due to severe hyponatraemia.

His symptoms developed after consuming a large amount of herbal remedy that contained valerian root, along with lemon balm, passion flower, hops and chamomile.

The doctors said that in both patients, the fluid intake did not seem to be excessive enough to cause such a low sodium level, which requires consumption of more than 10 litres per day for someone with healthy kidneys.

They explain it may well be that the valerian root altered this threshold, and enabled hyponatraemia to develop at an earlier stage.

“Valerian root has been suspected in two cases associated with severe, life-threatening hyponatraemia and healthcare professionals should be vigilant to this,” they said.

“The concept of the New Year ‘detox’ with all-natural products is appealing to those less concerned with evidence-based medicine and more with complementary medicine,” the doctors said.

“Excessive water intake as a way of ‘purifying and cleansing’ the body is also a popular regime with the belief that harmful waste products can thus be washed from the body.”

However, they warn that “despite marketing suggesting otherwise, all-natural products are not without side effects.”

The findings were published in the journal BMJ Case Reports.