New version of ibuprofen may be better for pain relief 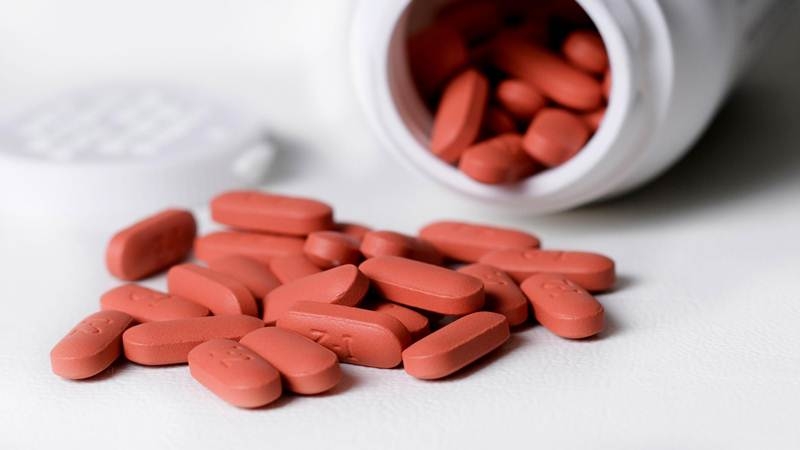 New version of ibuprofen may be better for pain relief |

London: Move over aspirin! A new formulation of ibuprofen may prove to be a “wonder drug,” likely providing faster pain relief than current formulations, scientists have found.

Scientists used mice and rats to show that ibuprofen arginate may allow people to take higher doses without the cardiovascular side effects that are associated with current formulations found in over the counter products.

In addition to being better tolerated, ibuprofen arginate also is released into the bloodstream more rapidly than the current formulations, likely providing faster pain relief.

“While more experiments are required, our observations show that ibuprofen arginate provides, in one preparation, a COX-2 inhibitor and arginine supplement,” said Jane A Mitchell, a researcher at the Imperial College in London.

“Our findings are potentially game-changing in the pain medication arena,” Mitchell said. The scientists used a range of approaches from experiments using single types of cells to whole laboratory animals in which blood pressure was measured.

In the first approach, mouse cells were studied in dishes where the normal arginine was removed from the growth solution. They found that the arginine contained in ibuprofen arginine could work in exactly the same way that regular arginine works in cells.

The second experiment involved blood vessels from mice and rats, to which an artificial compound to block the protective effects of the normal arginine contained in all tissues, was applied.

In this experiment, ibuprofen arginine reversed the block and restored blood vessel function to normal levels. The third experimental approach involved measuring blood pressure in live rats and blocking the protective effects of normal arginine in the body, which caused an increase in blood pressure.

Study results demonstrated that ibuprofen arginine worked just like regular arginine to restore blood pressure to normal levels. Arginine formulations of ibuprofen could act to negate the harmful cardiovascular consequences caused by high doses of these common anti-inflammatory painkillers. The findings were published in the FASEB journal.