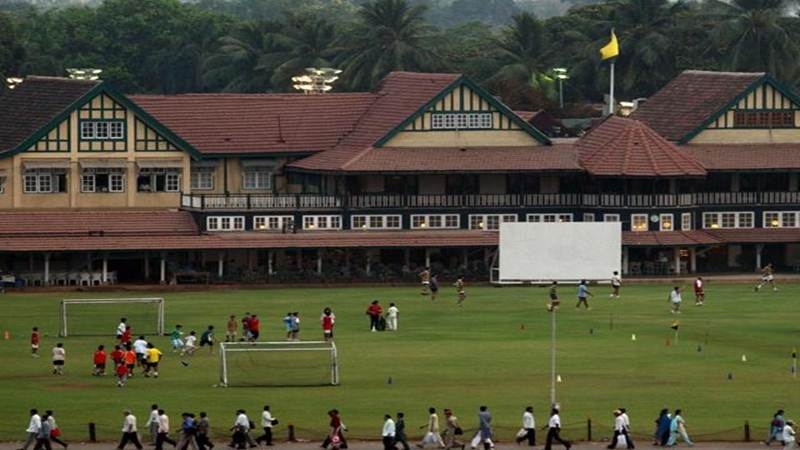 Mumbai: Bombay Gymkhana and other prominent clubs located in South Mumbai — of which several bureaucrats and celebrities are members — have been served with notices by the city collector’s office, asking them to renew their property lease at the earliest, or their land will be taken back.

Shivaji Jondhale, Mumbai city collector, said that in south Mumbai alone there are around 1,300 properties on lease; of these, the lease of 600 properties (both residential and commercial, including clubs and gymkhanas,) has expired. The new lease renewal policy 2012 came into force recently and the Bombay High Court also vacated the stay and directed that the lease be renewed as per the new policy.

“As per the new policy, the lessee will now have to pay 25 per cent of the ready reckoner value of the property. Earlier, the amount for renewal was nominal and thus the revenue generated through it was also minimal. Hence, many are now reluctant to pay the increased amount claiming that they do not earn much profit to pay the higher amounts on lease renewal and that it is costly for them,” the collector said. This is cited as the main reason for the lease renewal delay, putting the entire process in limbo.

He added that notices have been issued warning lessees to renew the agreements at the earliest. Since these property leases have expired, their ownership returns to the government.Further, he stated that in case of Bombay Gymkhana, they want the lease agreement to be renewed as per the original land area which was given 99 years ago by the British. But, in the new development plan, there is a proposal to widen the Hazarimal Somani Marg, which is adjacent to the gymkhana. So, they have been asked to renew the lease keeping aside a part of the property for a road widening project. But this is not what the elite gymkhana wants, since it will lose 3,000 square metres of land which currently has a bungalow and a lawn tennis ground. Again, for road widening, a part of the bungalow will need to be razed and the ground will have to be used, which is vehemently being opposed by the club officials. BMC has proposed to widen the road from 60 to 80 feet and the same has been earmarked in DP 2014-34.