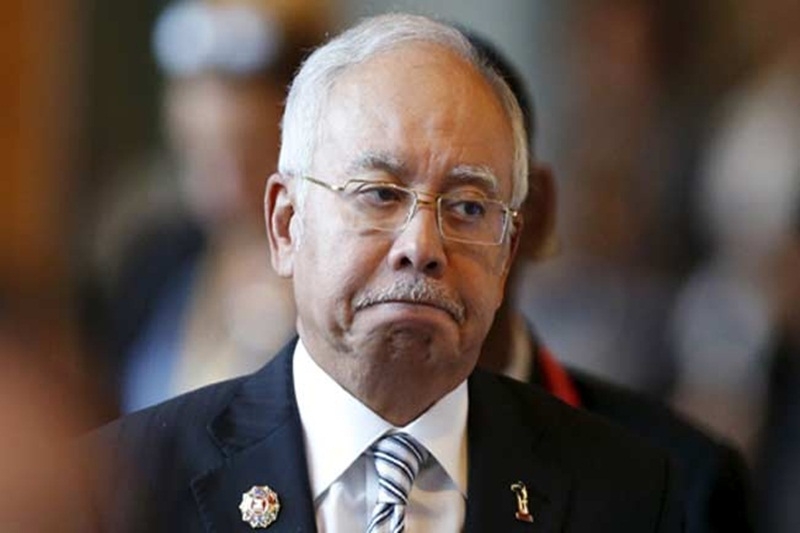 Kuala Lumpur : Opponents of Malaysian Prime Minister Najib Razak applied today to register a new political party in an attempt to challenge the leader over a massive financial scandal. Muhyiddin Yassin, who was sacked as deputy prime minister by Najib last year, submitted the application for the Parti Pribumi Bersatu Malaysia, or United Malaysian People’s Party.

Former prime minister Mahathir Mohamad, a trenchant critic of Najib, is expected to become the chairman, Muhyiddin’s aides said. Mahathir, who was premier for 22 years, quit Najib’s ruling United Malays National Organisation (UMNO) in February, saying it had degenerated into an organisation whose sole purpose was to protect Najib.

“We will fight corruption and abuse of power,” said Muhyiddin, who is widely expected to be the new party’s president.

Party officials said they were not sure how long it would take for their registration to be approved by authorities, who have the power to refuse to do so.

Muhyiddin had repeatedly supported mounting public calls for Najib to answer allegations that billions of dollars have gone missing from a state-owned fund which he founded, in complex overseas transactions that have never been fully explained.

The accusations include the revelation that Najib received USD 681 million in deposits to his personal bank accounts in 2013. Najib and the state investment fund 1Malaysia Development Berhad (1MDB) deny any wrongdoing.

The US Justice Department filed lawsuits last month to seize assets including luxury real estate in Beverly Hills, New York and London, works by Monet and Van Gogh, and a Bombardier executive jet, saying they were purchased with money stolen from 1MDB. The US filing accuses an individual it calls “Malaysian Official 1” — an apparent thinly veiled reference to Najib — of taking huge sums, along with Najib’s stepson, a close family associate and other figures.

Ibrahim Suffian, head of independent polling firm Merdeka Centre, told AFP the new party “could well present a credible challenge” if it can work with the other opposition parties. “It could potentially supply the elusive swing vote that the rest of the opposition lacks in order to cross the threshold,” he said.

Leaders from across Malaysia’s political spectrum, led by Mahathir, joined forces in March to call for Najib’s resignation. But the premier tightened his grip on power and has purged ruling-party critics, curbed investigations and cracked down on reporting of the financial scandal.

Analysts say Najib’s position within UMNO seems secure. But the coalition dominated by the party, which has ruled since independence in 1957, lost the popular vote in the 2013 general election while winning a majority of seats. The next election must be held by 2018.