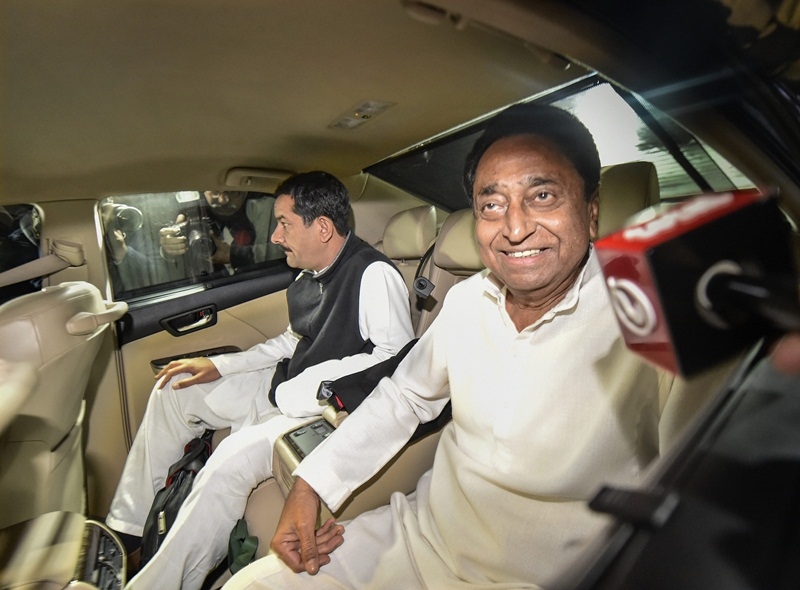 New Delhi: An analysis conducted by the Madhya Pradesh Election Watch and Association for Democratic Reforms (ADR) has revealed that in the newly-elected 230-member legislative assembly, a total of 187 MLAs are multi-millionaires or ‘crorepatis’, while 41 per cent of the total number have criminal cases against them.

The analysis also revealed that in the 230-member Assembly, 67 per cent or 155 MLAs have a graduate degree while 64 or 28 per cent are 5th-12th pass. Assembly elections in Madhya Pradesh were held in a single phase on November 28, while results were declared on December 11. With 114 Congress candidates elected to power, the party fell two seats short of a total majority. However, they later roped in support from the elected legislators of the BSP (2), SP (1) and four independent candidates. On Thursday, the Congress announced Kamal Nath as the new chief minister of Madhya Pradesh. His swearing-in ceremony will be held on December 17.