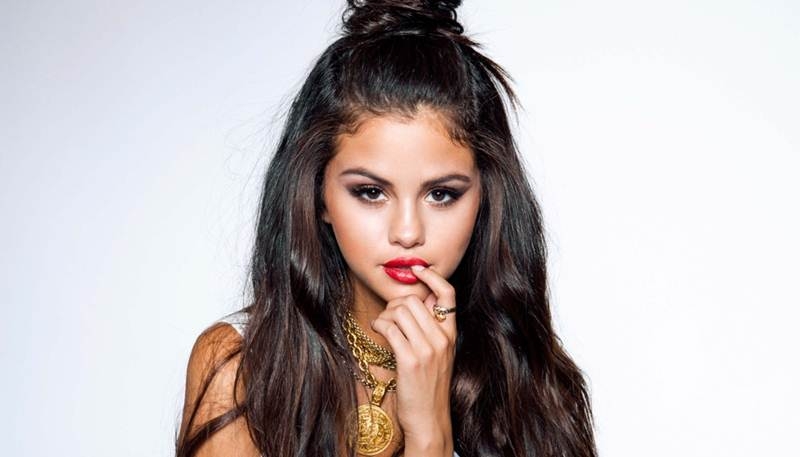 Los Angeles: A New Jersey woman has been charged with hacking into singer-actor Selena Gomez’s email account. According to Variety, Susan Atrach, 21, of Ridgefield Park, New Jersery, was charged with 11 felony counts, including five counts of identity theft and five counts of computer hacking.

She faces up to nine years and eight months in prison if convicted, according to the Los Angeles County District Attorney’s office. Prosecutors said Atrach allegedly hacked into accounts belonging to Gomez and an associate, from June 2015 through February 2016. Prosecutors allege she obtained “stored media,” and shared it with friends and online.

Atrach is expected to be arraigned in Los Angeles Superior Court by August 27. Prosecutors are asking that she be held on USD 250,000 bail.