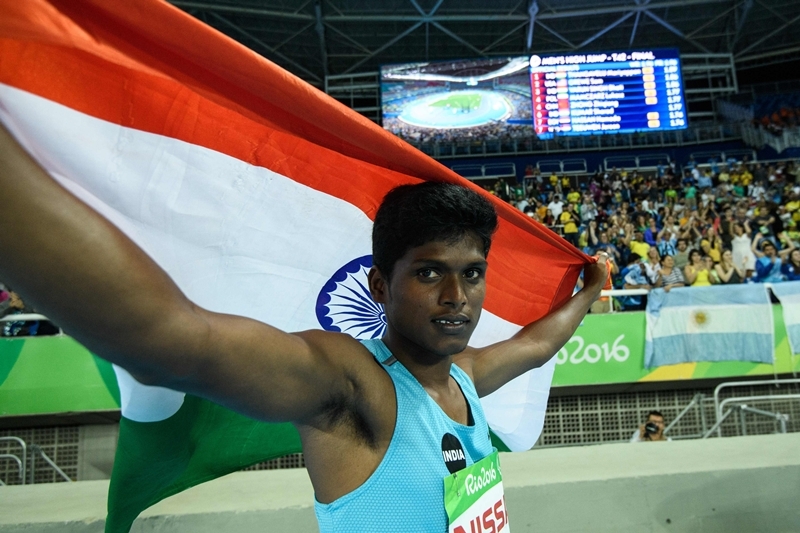 Chennai: Indian Paralympic gold medalist Mariyappan Thangavelu, on whose life filmmaker Aishwarya Dhanush is making a biopic, says he never expected such a film to be made.

“Even though I’m really happy about this project, I never expected, even in my dreams, a film to be made on my life. It feels very special and I see it as an impetus to continue working hard,” Thangavelu told IANS.

The first look poster of Aishwarya’s biopic titled “Mariyappan” was unveiled by superstar Shah Rukh Khan, and the film will be made in Tamil and English.

Here’s presenting the first look of the biopic on #MariyappanThangavelu, our very own national hero, all the best @ash_r_dhanush pic.twitter.com/oD1avhkC4K

Talking about the project, he said: “I’m yet to officially sign the contract. If my story can inspire youngsters from rural backgrounds, I’ll be thrilled and nothing more can give me happiness than that.”

The film will have music by Sean Roldan, dialogues by Raju Murugan and cinematography by R. Velraj.

Asked if he would like to see any popular actor play his part, Thangavelu said: “I’ll leave it to the team to choose the right actor. It doesn’t matter who plays my part, but I just wish the story inspires a lot of people.”

He hopes the film paves way to more sports-based films from Tamil filmdom.

Thangavelu is currently busy training for the upcoming Asian Games.