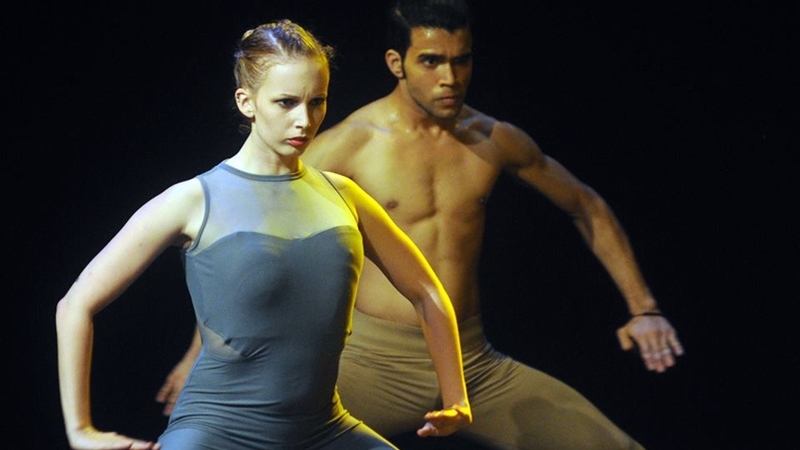 The National Centre for the Performing Arts (NCPA) will host the eighth edition of Contemporary Dance Season. The festival will feature will feature performances by renowned artists on themes like voices of the trapped, twisted truths, intolerance and bodily impulses, and Draupadi’s account through the lens of today’s woman. The festival will feature performances by popular personalities from the Indian dance fraternity – Rukmini Vijayakumar, Sumeet Nagdev, Mitul Sengupta, Yuko Harada, Sujay Saple, Kaishiki Nrityabhasa, and Astad Debo.

The opening performance ‘Mala’ is a beautiful blend of physicality and purely emotive, theatrical aspects of dance.

The day two of the festival will have theme based choreographies and will highlight social issues including repressed voices of society’s mistaken identity and the line between reality and illusion.

A blend of neo-classical Bharatanatyam and spoken word, the dance-theatre will interpret the episodes in Draupadi’s life seen from a first-person perspective.