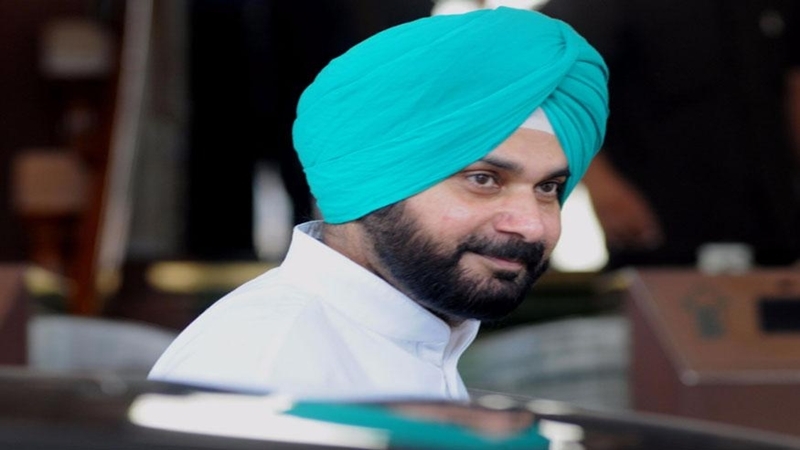 “It is a great honour and I accept the invitation. Men of genius are admired, men of power are feared but men of character are trusted. Khan Sahab is a man of character. He can be trusted,” Navjot told ANI. Khan has also invited former Indian cricketers Sunil Gavaskar, along with actor Aamir Khan for his oath-taking ceremony. PTI spokesperson Fawad Chaudhry talking to media said the party has also asked the Foreign Office (FO) to inform it whether foreign heads of state, including Prime Minister Narendra Modi, could be invited for the event.

However, the response from the FO in the matter is still awaited. The invite comes amid the strained relationship between the two countries. In his first speech after the elections, Imran on July 26 said he would like to have good relations with India and work to resolve all outstanding issues through dialogue.