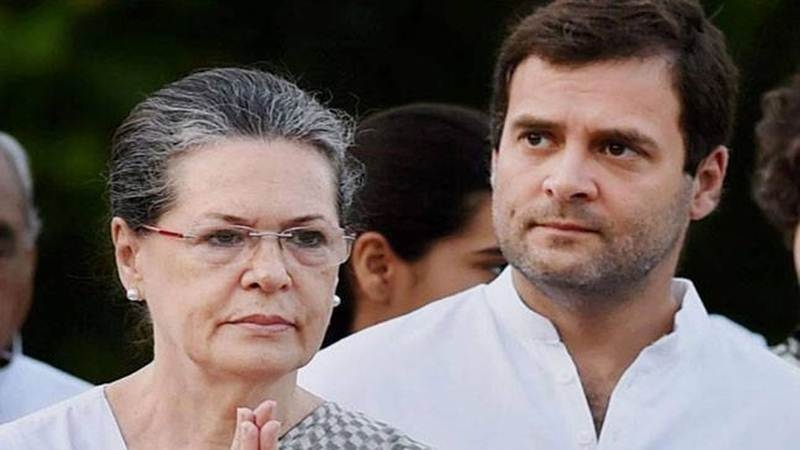 New Delhi: The National Herald matter, involving Congress Party President Sonia Gandhi and vice president Rahul Gandhi, among others, filed by BJP MP Subramanian Swamy, has been adjourned by the Patiala Court on Saturday and will be next heard on November 18.

The matter was listed for filing of reply by accused person on Swamy’s application.

Earlier on July 1, Delhi court sought a reply from Sonia Gandhi, Rahul Gandhi and other party leaders on Swamy’s plea.

After which, as per reports, the Congress president and party vice-president filed their reply to the plea on July 22.

Swamy, in his new application, sought documents from the Associated Journal Limited (AJL), including the copy of the ledger extract, bank statement filed with Registrar of Companies (ROC), minutes of the meeting in which the decision to convert the loan into share capital was taken, balance sheet, profit and loss account with Auditors Report in the year in which the loan was taken.

In the case drawn since 2012, Swamy’s application alleged that the Congress granted an interest-free loan of Rs. 90.25 crore to Associated Journals Limited (AJL), owner of the National Herald newspaper. He also alleged that Congress did bungling in the loan and it was not repaid, and that Sonia and Rahul were made directors of a company – Young Indian – in November 2010, which acquired almost all the shareholding of the AJL and all its properties, reportedly worth Rs. 5,000 crore.