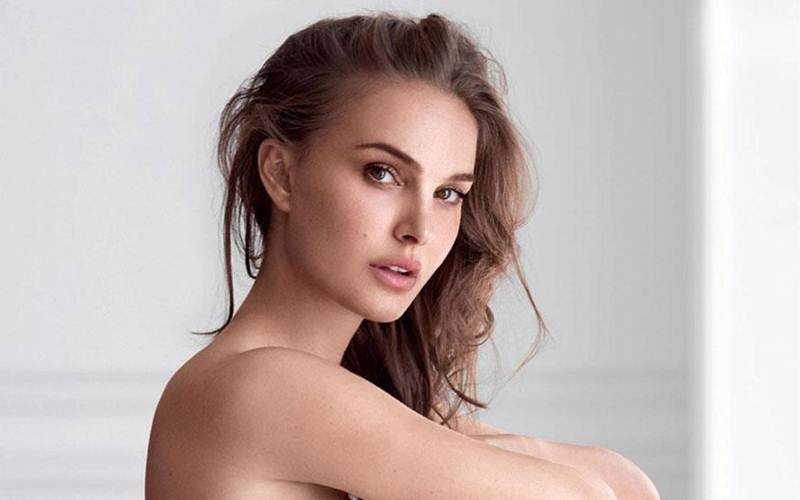 Natalie Portman will be hosting the February 3 episode of Saturday Night Live. The actor will be returning to the show as host after almost a decade, reported Entertainment Weekly. Portman made her hosting debut in 2006.The actor has been in the headlines lately for her activism with the #MeToo and Time’s Up movements.

She recently called out the Golden Globes’ all-male director nominees seconds before presenting the category winner, and at the one-year anniversary of the Women’s March, she recounted the time she experienced alleged “sexual terrorism” at age 13 on the set of “Leon: The Professional”.

Speaking about her trauma she said, “I turned 12 on the set of my first film ‘Leon: The Professional’, on which I play a young girl who befriends a hitman and hopes to avenge the murder of her family. The character was spontaneously developing and discovering her womanhood, her voice and her desire. At that moment of my life, I too was discovering.”

She described other instances of sexual objectification that she faced soon after the film’s release, including movie reviewers talking about her “budding breasts” and her local radio station starting a countdown to her 18th birthday to keep track of “the date that I would be legal to sleep with.”