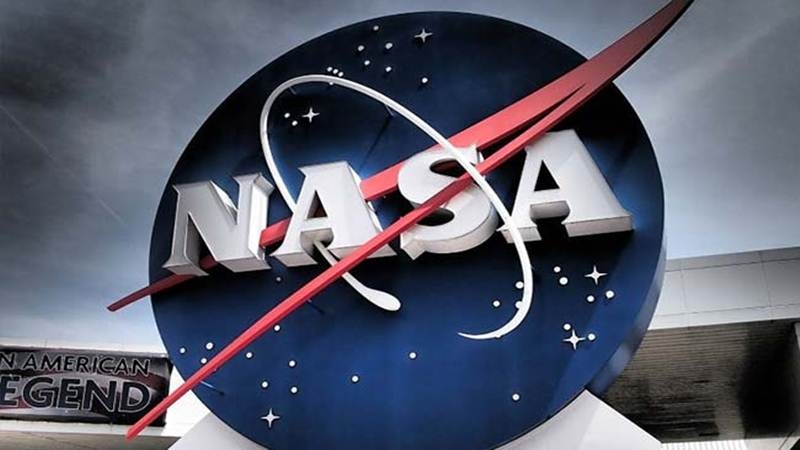 Washington: NASA is launching a laser-armed satellite next month that will measure — in unprecedented detail — changes in the heights of Earth’s polar ice to understand what is causing ice sheets to melt fast. In recent years, contributions of melt from the ice sheets of Greenland and Antarctica alone have raised global sea level by more than a millimeter a year, accounting for approximately one-third of observed sea level rise, and the rate is increasing.

Called the Ice, Cloud and Land Elevation Satellite-2 (ICESat-2), the mission is scheduled to be launched from Vandenberg Air Force Base in California on September 15, NASA said in a statement late on Thursday. ICESat-2 will measure the average annual elevation change of land ice covering Greenland and Antarctica to within the width of a pencil, capturing 60,000 measurements every second. “The new observational technologies of ICESat-2 will advance our knowledge of how the ice sheets of Greenland and Antarctica contribute to sea level rise,” said Michael Freilich, Director of the Earth Science Division in NASA’s Science Mission Directorate.

ICESat-2 will improve upon NASA’s 15-year record of monitoring the change in polar ice heights. It started in 2003 with the first ICESat mission and continued in 2009 with NASA’s Operation IceBridge, an airborne research campaign that kept track of the accelerating rate of change. ICESat-2’s Advanced Topographic Laser Altimeter System (ATLAS) measures height by timing how long it takes individual light photons to travel from the spacecraft to Earth and back.

“ATLAS required us to develop new technologies to get the measurements needed by scientists to advance the research,” said Doug McLennan, ICESat-2 Project Manager. “That meant we had to engineer a satellite instrument that not only will collect incredibly precise data, but also will collect more than 250 times as many height measurements as its predecessor,” he added. ATLAS will fire 10,000 times each second, sending hundreds of trillions of photons to the ground in six beams of green light. With so many photons returning from multiple beams, ICESat-2 will get a much more detailed view of the ice surface than its predecessor.

As it circles Earth from pole to pole, ICESat-2 will measure ice heights along the same path in the polar regions four times a year, providing seasonal and annual monitoring of ice elevation changes. Beyond the poles, ICESat-2 will also measure the height of ocean and land surfaces, including forests.