Naredra Modi Interview: Here is a list of questions the media should ask the Prime Minister 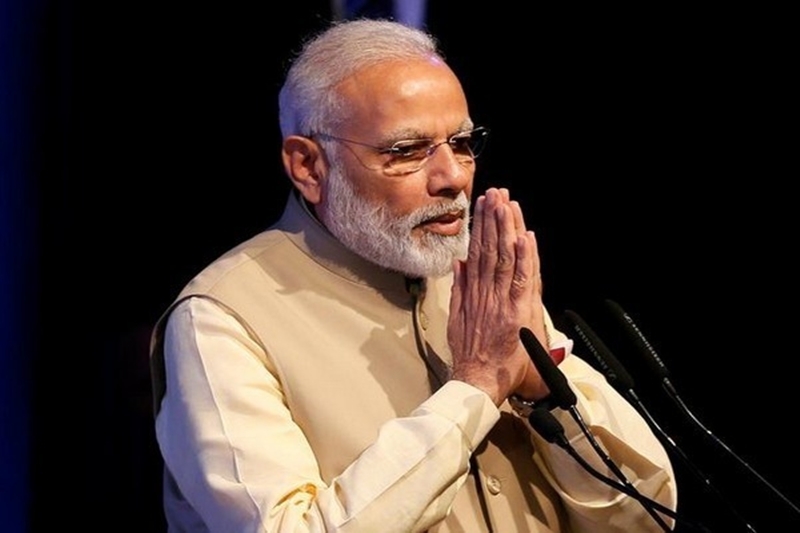 But, when these journalists interviewed the Prime Minister, there was not a single instance of them trying to intrude while he was talking, nor was an attempt made to cross question the Prime Minister on the various numbers and facts he was stating during the course of the interview.

So, for the sake of TV journalists and also with the hope that the Prime Minister will hold an open press conference for the first time in his tenure, just like his predecessors, here is a compilation of the questions that can be asked the of the Prime Minister.