Nandita Das wants ‘Manto’ to be screened globally, including Pakistan 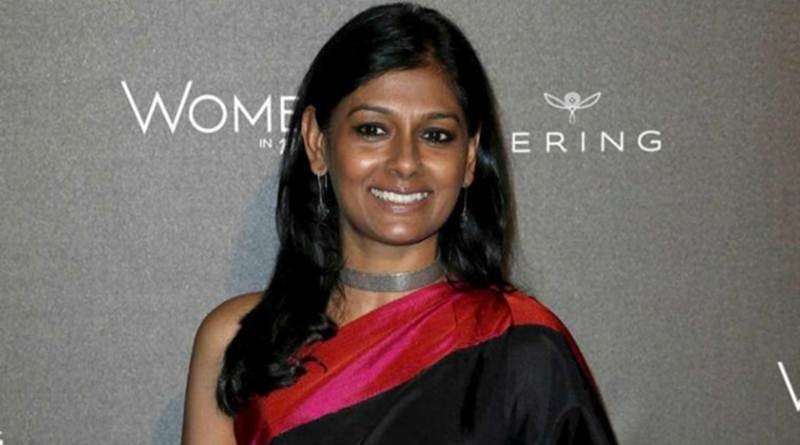 Singapore: Actor-director Nandita Das hopes that her latest feature “Manto”, gets a global release, especially in Pakistan, as the film is a biographical drama on famed Urdu writer Saadat Hasan Manto who had left India after the Partition. “I wish, like many other Bollywood films, it is screened in Pakistan,” she told PTI after screening of “Manto” at the South Asian Film Festival on Friday.

“‘Manto’ must be shown in Pakistan as the author is an Indian and a Pakistani too,” said Das, who left for Busan for the film’s screening at the Korean film festival. The film follows the title character, played by Nawazuddin Siddiqui, and shows the painful strains of separation following the 1947 Partition of India and Pakistan.

Das said Indian writers should be known globally, with Manto being one of the greatest among them, just like Shakespeare is considered a great playwriter, not just one of an English origin. “Manto” opened the Singapore festival to a full house at the 1,000-seat cinema hall, one of the largest seating capacity theatres in the country.

Thirty-five films from South Asian countries are scheduled for screening over the 10-day festival, said Abhayanand Singh, CEO of organisers, Indie Moviz Pte Ltd. “At the heart is great content and good cinema,” added Singh, pointing out that “Manto” has attracted strong interests even from non-South Asian cinema fans in Singapore. The festival is also hosting series of other cinema related events, including workshops on acting and filmmaking as well as the inaugural film market, where investors would evaluate opportunities to finance creative films, said Singh.