Nana Patekar on Padmaavat row: If you make a wrong film then people will react 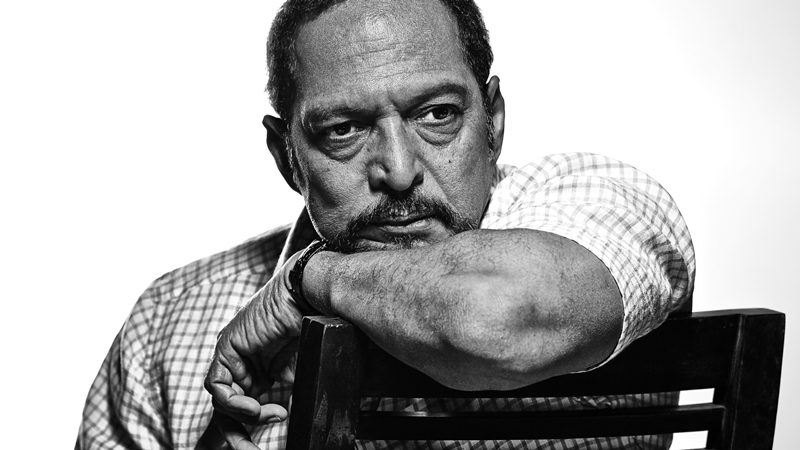 Nana Patekar after a long time has spoken on the ongoing controversy of ‘Padmaavat’ and the video is going viral on social media , he said “there was never a controversy in my film, I made films like ‘Krantiveer’, despite having a bold statements, it is important to remember what you are doing with the film. You want to cash in on the subject or you really want to give a strong message to the society. There should be truth in you that should be visible in the eyes”.

When he was asked that Supreme Court has given the green signal to the movie then also it is facing the problem, so in this time is it difficult to make a historical movie, “Nothing is difficult. When the movie gets a green signal from the censor, then it will be released. However, make a film on the right subject and people will not react. If you make a wrong film then people will react”.

The movie is set to release on 25th January but then also people around the country are opposing the release and Karni Sena has announced Bharat Bandh on that day.

Nana Patekar, who reached for the screening of the Marathi film ‘Aapla Manus’, said, “If the film is released, you will know that it is good or nonsense. There is no one bigger then the law, even today there is a law, even tomorrow, the law will be the biggest”.