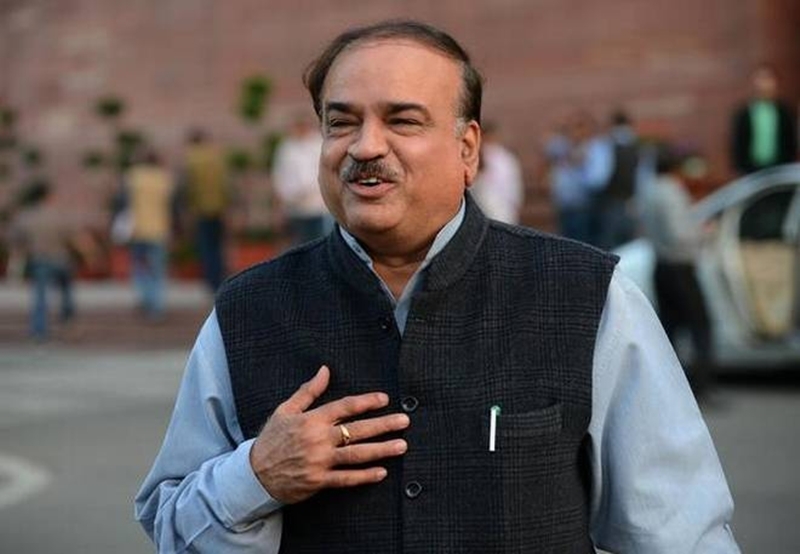 New Delhi: Parliamentary Affairs Minister Ananth Kumar said on Wednesday that ‘NAMO’ (Prime Minister Narendra Modi) was the “new Santa” for “new India” who brings good news for the people. Talking to media here, the union minister said, “NAMO is the new Santa who brings good news for a new India. In the last three and a half years, the prime minister has only worked hard for the nation and its people.”

Kumar’s remark came after Congress leader and former Union minister Manish Tewari took a swipe at the prime minister on Tuesday by linking him with Santa Claus, who instead of giving gifts has stolen the money of common man. He tweeted, “an old man with a white beard who entered the homes of the people through TV has ‘stolen’ their money.”

It was a veiled attack against the Bharatiya Janata Party (BJP) led central government for taking demonetisation step and hurriedly rolling out Goods and Services Tax (GST), which had caused distressed among small and medium enterprises and traders.