Namit Das said yes without reading the script of ‘Kaushiki’ 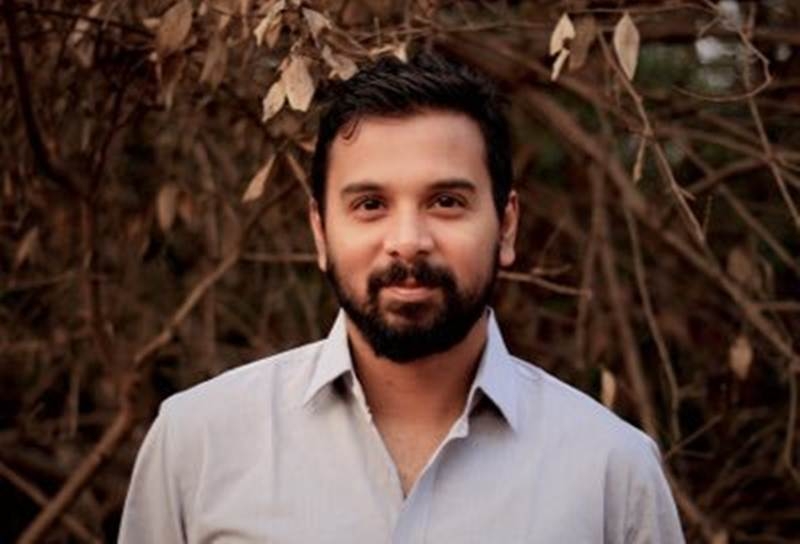 Namit Das didn’t read the script of “Kaushiki” while signing the web series, and says he is glad that he didn’t turn the project down. “For the very first time, I took up a project without reading the script. I knew the story of the series, but since I was running out of time as I was occupied with work, I just did not get the time to read the script. But I am glad this came my way and I took it up,” Namit said.

“I was extremely kicked about the story as it had a riveting concept. Initially dates were a major concern, but somehow it got managed and as they say good things surely happen, similarly ‘Kaushiki’ happened to me,” he added.

The show chronicles how relationships are tested when things go horribly wrong between a group of friends. The Viu show features Sayani Gupta, Rannvijay Singha, Manasi Scott, Rajeev Siddhartha and Shruti Shrivastava amongst others. It will go live on April 27.