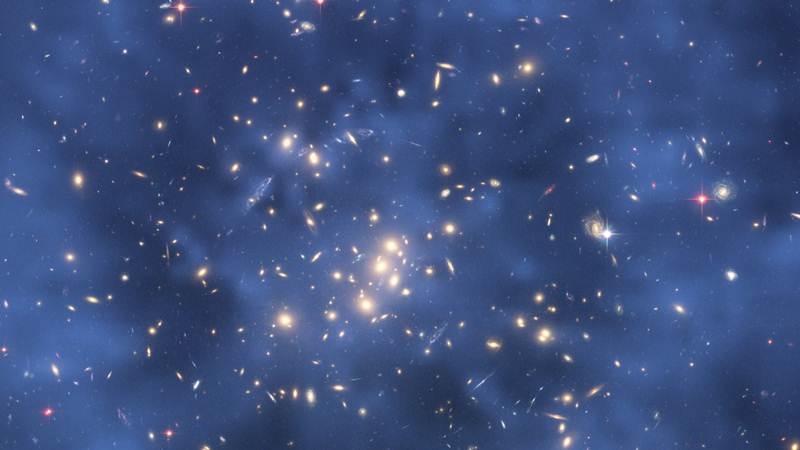 Melbourne: Halos of dark matter may be stripping away gas from galaxies and sending them to an early death by depriving them of the material to make new stars, say scientists who claim to have solved the galactic murder mystery, according to PTI.

Researchers based at the International Centre for Radio Astronomy Research (ICRAR) in Australia found that a phenomenon called ram-pressure stripping is more prevalent than previously thought. The study of 11,000 galaxies shows their gas – the lifeblood for star formation – is being violently stripped away on a widespread scale throughout the local Universe.

“The image we paint as astronomers is that galaxies are embedded in clouds of dark matter that we call dark matter halos,” said Toby Brown, PhD candidate at ICRAR and Swinburne University of Technology in Australia.

Dark matter is the mysterious material, that despite being invisible accounts for roughly 27 per cent of our Universe, while ordinary matter makes up just five per cent. The remaining 68 per cent is dark energy. “During their lifetimes, galaxies can inhabit halos of different sizes, ranging from masses typical of our own Milky Way to halos thousands of times more massive,” Brown said.