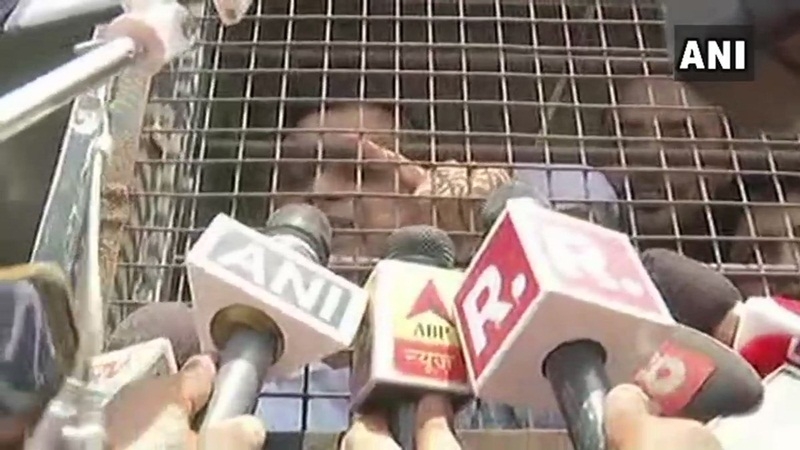 Bhagalpur: Escorted by 12 policemen, Brajesh Thakur, the main accused in the Muzaffarpur horror case, set out for a high security prison in Punjab from Bhagalpur on Thursday following a Supreme Court order, police said. Thakur, who was lodged in the Bhagalpur Central Jail since October, boarded the Katihar-Amritsar Amrapali Express at midnight from the Naugachia railway station here.

He was likely to reach Patiala prison on Friday, Bhagalpur District Magistrate Pranav Kumar said. The top court on Tuesday directed the transfer after the defence raised the matter of Thakur influencing the justice process with his clout. He was arrested on June 2, and initially lodged in the Muzaffarpur jail before being shifted to Bhagalpur in October.

The Muzaffarpur horror came to light in May after 34 of the 42 girls lodged at a short-stay home run by Thakur’s NGO were found to have been sexually assaulted. The crime came to light after a social audit was conducted by the Tata Institute of Social Sciences, Mumbai.