Must Read! The reason behind Kajol and Karan Johar’s ‘Patch-Up’ 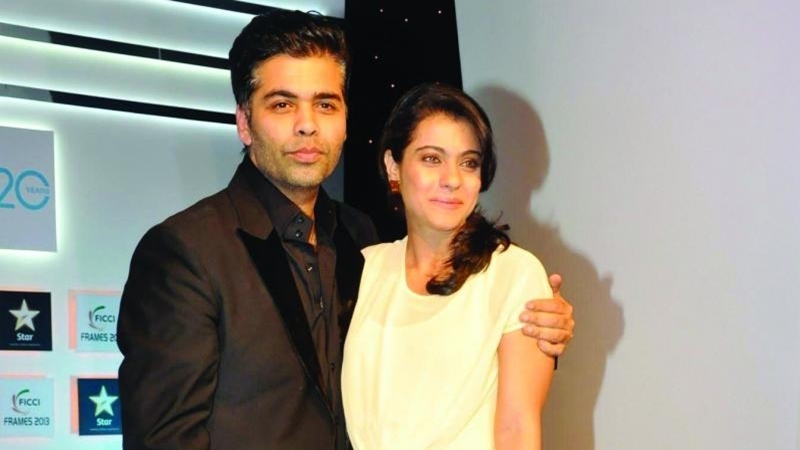 On the occasion of Raksha Bandhan, Kajol and Karan Johar have given a treat to their fans by showing reconciliation between them on Instagram. Reportedly, when KJo shared a picture of his newborn twins, Yash and Roohi, on the Instagram account, Kajol liked the post. However, soon after that, KJo quickly started following Kajol on Instagram. Since then, their fans have been celebrating their patch up by sharing their happiness on social media.

However, the main reason behind this patch up was unknown to all. But now, the reason has finally been revealed. Yes! As per a report of Mumbai Mirror, Kajol invited Karan for her birthday and Karan replied with a “Yes”. A source informed Mumbai Mirror, “She’s never been big on parties. It was an informal lunch. Karan sportingly turned up. They hugged, chatted for a couple of hours and Karan teared up. When he left the ice had melted. They did not touch on the issues that had created the rift.”

The source also added that Ajay Devgn was absent during the whole reunion, “It was an emotional reunion, they genuinely care for each other.” Thus, let us know how Ajay would react to their patch up!