Musharraf may contest in Pak polls 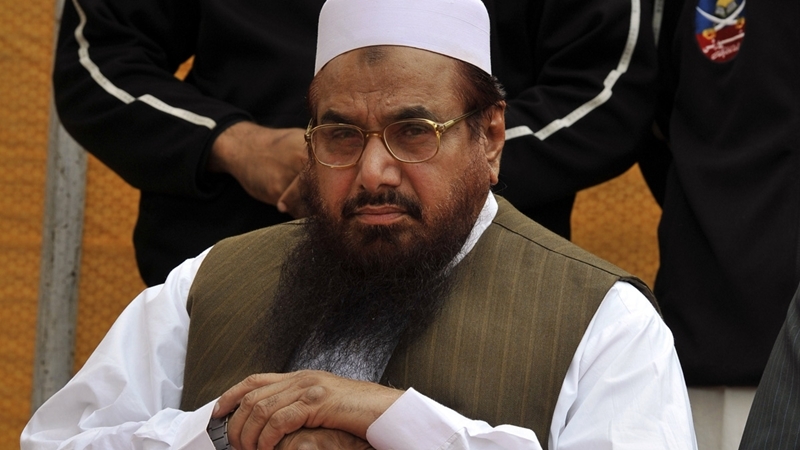 Islamabad : Pakistan’s former dictator Pervez Musharraf may contest in the upcoming elections scheduled to be held on July 25 after the Supreme Court gave him a conditional permission, his party has said.

The chief justice of the apex court hearing a petition against a lifetime ban on him by a high court in 2013 said that 74-year-old Musharraf can file nomination. Musharraf’s All Pakistan Muslims League (APML) said that he would contest election from the northern district of Chitral in Khyber Pakhtunkhwa province.

It is the same seat which was won by a candidate who was supported by the APML in 2013 elections after Musharraf was disqualified by the Peshawar High Court, reports PTI. There were reports that he will also contest from city of Karachi.

APML general secretary Muhammad Amjad said Musharraf will come back before the election but did not give a final date.

He said that the party will field candidates for several seats.

The Supreme Court in its ruling asked Musharraf to appear in person on June 13 and promised that he will not be arrested despite his involvement in several criminal cases.

The apex court has been criticised by leading politicians, including ousted premier Nawaz Sharif, for allowing Musharraf to contest despite his disqualification.

General polls: Saeed not to contest, JuD to run for over 200 seats

Lahore: Mumbai terror attack mastermind Hafiz Saeed’s JuD is fielding more than 200 candidates for national and provincial assembly seats across Pakistan in the July 25 general election through a dormant political entity as his party has been denied recognition, even though he himself has decided not to run for parliament. Jamaat-ud-Dawah (JuD), a front for the Lashkar-e- Taiba militant group that carried out the deadly 2008 Mumbai attack, launched its political front Milli Muslim League (MML), but it has not been yet registered with the Election Commission of Pakistan (ECP).

With general elections approaching, the group decided to contest on the platform of a “dormant” political entity, Allaha-u-Akbar Tehreek (AAT), registered with the ECP.