Mumbai: Youth held with Rs 20 lakh worth of meow meow 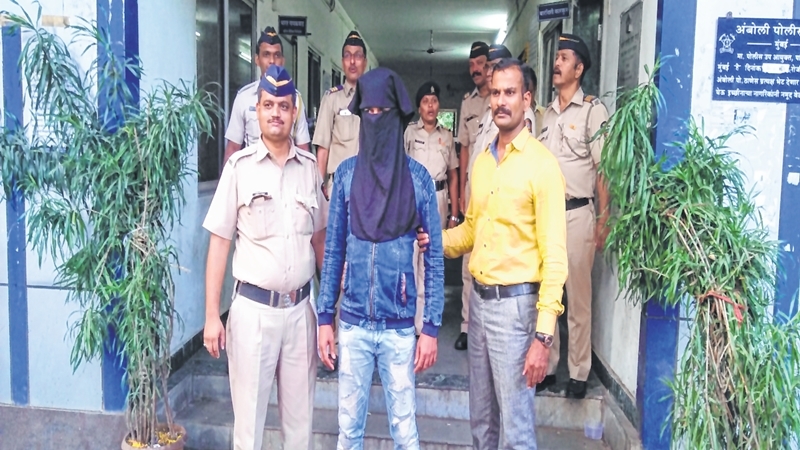 Mumbai: A 27-year-old youth has been arrested near a shopping mall at Andheri (West) on Monday night with one kilogram drug called Mephedrone or MD which is popularly known on the street as meow meow in his possession. The market value of the seized meow meow drug is Rs 20 lakh.

The Amboli police have booked accused Nadeem Nasir Shaikh alias Imran under relevant section of Narcotic Drugs and Psychotropic Substances (NDPS) Act. The zonal deputy commissioner of police Paramjeet Singh Dahiya said, “As a part of anti-drug selling campaign we have arrested Shaikh with one kilogram meow meow drugs worth Rs 20 lakh. The quantity of the seized narcotics is huge and we suspect that he is a part of major drug crime in the city.”

Shaikh is a resident of Dongri. He was arrested after the police was given a tip-off about the arrival of one suspected drug peddler in Andheri west. Shaikh was waiting for someone at a bus stop. However, the receiver of consignment could not be arrested. The Amboli police are probing the source of this large quantity of meow meow and whom Shaikh had to deliver it to. Further investigations are underway. Meow meow is a drug with hallucinatory and psychotropic properties.