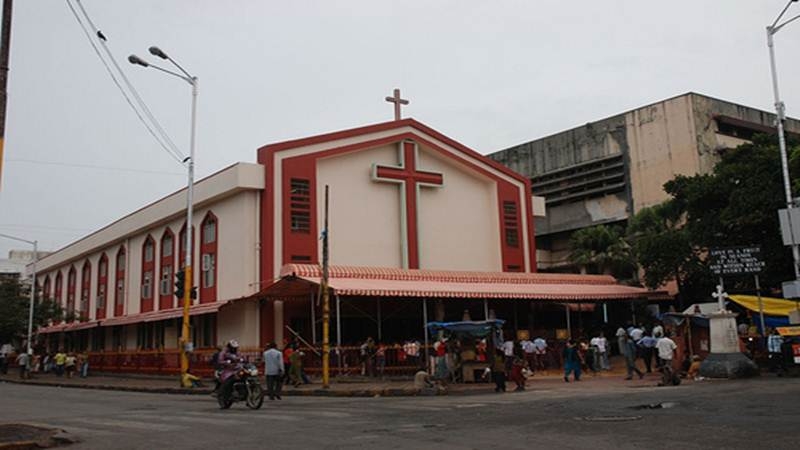 Mumbai’s St. Michael’s Church in Mahim had irked its parishioners by striking a deal with a builder by handing over 3 gardens to the builder, who apparently built their housing societies. The Bombay High Court (HC) has punished the church after a legal battle that lasted almost six years.

On Monday, in an interim order, the HC disallowed any construction of multi-storey buildings on the garden plots which were sold to Suraj Estate Developers Private Limited. 112 tenants of the Our Lady of Vailankanni & Perpetual Succour (OLVPS) cooperative housing society and 45 tenants of the Our Lady of Lourdes (OLL) housing society felt cheated after the church, the original custodian of the Marie Nagar property, granted development rights to the builder, denying conveyance ownership to the tenants, who have been living there since 2003.

According to a report in Mumbai Mirror, Vincy Nazareth, a resident of OLVPS, accused the church of pushing its own secular agenda. “We didn’t expect the church to betray us by selling the garden plots for a few pennies. There is a nexus between the church trust and the builder,” he said.

“We expected the church trust to safeguard our interests and not behave like a corrupt builder. But it failed to practice what it preaches, selling off the gardens to the builder,” Archie Sodder, an advocate and resident of OLVPS said to Mumbai Mirror.

In 2003, the residents of the two societies wrote to the Archbishop Cardinal Oswald Gracias after taking possession of the flat but received no reply. After which they protested at the Archbishop’s house where they realised the plan to redevelop the two gardens had been passed by the church. A year later the residents filled the case against the builder and the church in the City Civil Court.

According to Mumbai Mirror, the case was heard in the Civil Court in 2014 but the residents’ notice of motion was dismissed twice based on technical grounds. Later, the residents moved the High Court. The HC in September 2016 granted an injunction and stopped any construction on the plot which was later challenged in the court by the church. On Monday, the High Court ruled that the injunction should continue and that status quo be maintained on the three plots. The case has now come to be expedited.