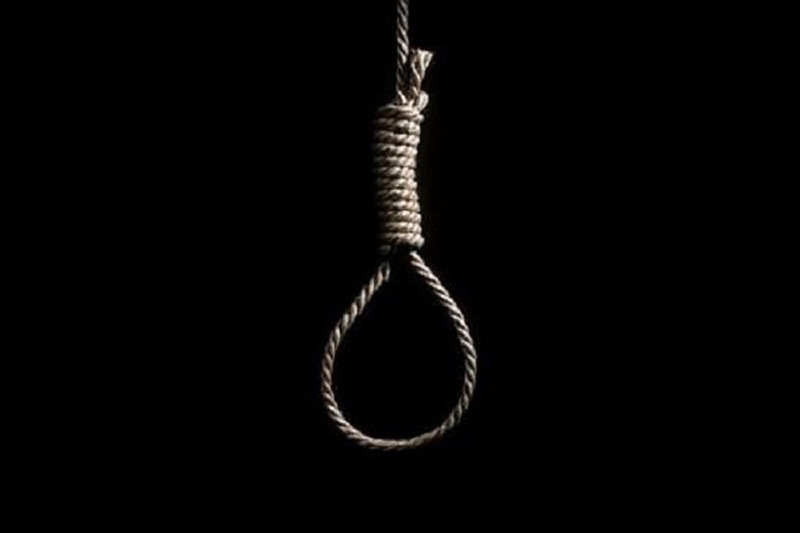 Mumbai: In a tragic accident, an unemployed couple living in Mumbai’s Malad area committed suicide on Friday evening. The couple ended their lives by hanging from the ceiling of their house at around 8: 30 p.m.

The couple has been identified as Dhanraj (24) and Kajal (19). The police has taken both the dead bodies in its custody and has sent them for post-mortem.

Both of them had got married just a few months back. After marriage, Dhanraj lost his job and was in depression since then.

However, no suicide note has been found from the spot. The Police have begun its investigation in the case.