Mumbai: Trio held within 2 hours for abusing a woman in Juhu 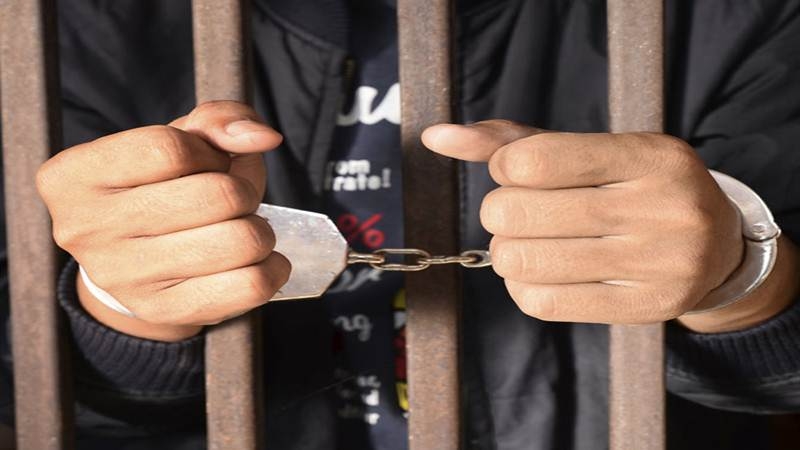 Mumbai: Juhu police have arrested three men for arrested daughter of a Bombay High Court lawyer on Monday. The three men identified as Vikas Londkar, Shravan Lad and Vijay Rahani had occupied a four-wheeler and were having a verbal spat with an autorickshaw driver near JVPD circle in Juhu.

Since their quarrel had held up traffic for a long time, the complainant approached them to resolve the matter and move ahead. However the good deed backfired on her and the men verbally abused her, following which they fled the spot. Taken aback with the incident, the complainant registered a complaint with Juhu police station and the police scanned through the CCTV footage to apprehend the accused trio within two hours.

The police booked the trio under relevant sections of the Indian Penal Code pertaining to verbal abuse and outraging the modesty of a woman. The accused were produced in a local magistrate court and were remanded in police custody for four days.