Mumbai: Three Shiv Sainiks held for assault on UP migrant in Dadar 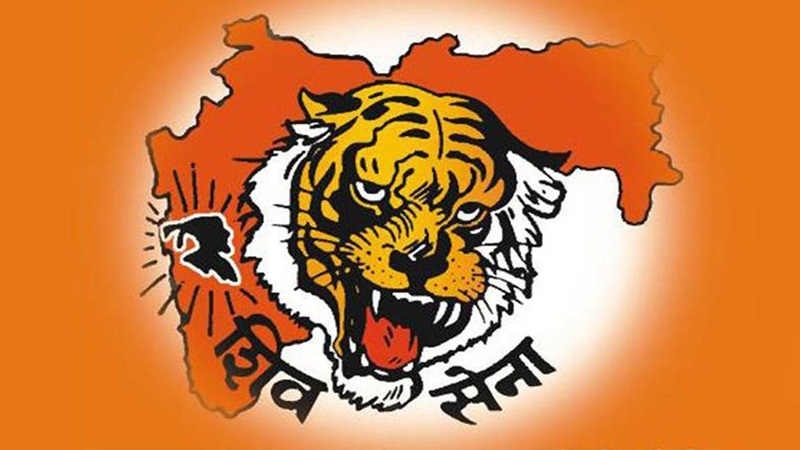 Mumbai: The Dadar Police arrested three Shiv Sena workers on Wednesday evening for brutally assaulting a north Indian migrant, Vishal Pandey, and his family for operating a ‘food stall’ near Prabhadevi. The police have booked the accused under relevant sections of the Indian Penal Code pertaining to rioting and assault. According to police sources, on Tuesday evening, seven or eight men approached Pandey as he was readying to open his ‘frankie’ stall near Siddhivinayak temple in Prabhadevi.

They asked him if he was a north Indian and when he replied in the affirmative, they bluntly asked him to stop doing business in the city or face dire consequences. Unfazed by their threats, Pandey came back the next day and it seemed like it would be business as usual as he began setting up his stall around 4 pm, when 12-14 men armed with bamboo and wooden sticks began assaulting him.

The police said there was no let-up in the assault, with the men continuing to thrash him with bamboos even when he reached his house in Urvashi building near Prabhadevi. The entire incident was captured on the closed circuit television camera (CCTV) installed on the building premises. When Pandey’s brother tried to intervene, he too was assaulted. Pandey suffered injuries on his head and back in the assault. Soon after the incident, Pandey approached Dadar

Police to register a complaint against the unidentified accused. Diwakar Shelke, senior police inspector of Dadar police station said, “After a thorough investigation in the case, CCTV footage was checked and three arrests were made.” The arrested accused have been identified as Shailesh Mali, Shekhar Bhagat and Dinesh Patil — all from Shiv Sena’s Prabhadevi unit.

Speaking about the incident, Pandey’s sister Priyanka said, “They told us, you ‘bhaiyyas’ cannot sell in Mumbai as it belongs to us. We were victimised for absolutely no reason.” This is not the first time the Sena has targeted north Indians living in the city; it began with allegations that the latter had ‘stolen’ jobs from ‘sons of the soil’.