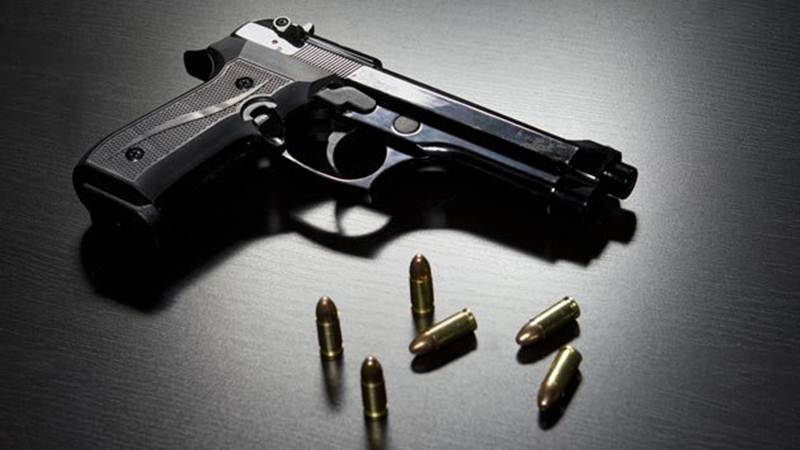 Mumbai: Rabale police arrested three persons and seized a carbine, two pistols and 10 live bullets. They were booked under IPC and Arms Act sections. Police said they received a tipoff on Wednesday that three persons would come to trade unlicensed arms in Ghansoli area. They laid a trap and deployed five personnel in plain clothes. Past midnight, three persons arrived in an auto and an Innova at the spot. The men were carrying a duffle bag.

When a cop intervened, the trio tried to escape but were caught by other police officials after a chase. When checked their bags, police found the pistols, a carbine and 10 live bullets. They have been identified as Vasiullah Chowdhari, 37, Mati-ul-haq Wahab, 33 and Manikprasad Patel, 34. Sanjay Godse, senior inspector, Rabale police station said, “The weapons were unlicensed and were brought with an intention to sell.”