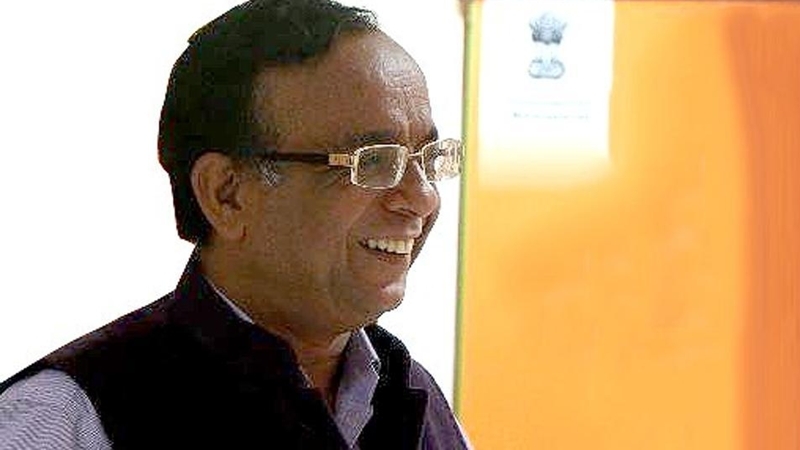 Mumbai: Arrested cult leader Sunil Kulkarni was remanded in judicial custody till May16 by the Metropolitan Magistrate Court in Mumbai.

On Wednesday, the Crime Branch of Mumbai Police told the Metropolitan Magistrate Court that on May 2 they searched residence of Kulkarni again and found crucial documents for which they need a day’s police custody of Kulkarni.

However, the additional metropolitan magistrate remanded Kulkarni in judicial custody as 14 days’ police custody is already over. Crime Branch officials through public prosecutor Rajendra Suryvanshi told the court that they have added new sections 468 (forgery for purpose of cheating) and 469 (forgery for purpose of harming reputation) under Indian Penal Code.

The prosecution told the court that documents recovered from Kulkarni’s residence reveal that he had made a deal with a company. He assured the company of a business loan of about Rs 23 crore and had allegedly taken a commission. However, this part-commission payment of about Rs 6,50,000 was transferred in the bank account of the petitioner’s elder daughter.

“He withdrew the amount from her bank and also made a MoU between the company and the girl so that any fraud complaint could not be filed against his name,” said Suryvanshi, the advocate.

Kulkarni also misused the complainant’s daughter cheques; he issued a cheque by forging it of Rs 15 lakh.

The Crime Branch on April 20 arrested Sunil Kulkarni after registering an FIR under section 292 (obscene objects), 328 (causing hurt by means of poison), 370 (trafficking of persons for the purpose of exploitation), 420 (cheating) of Indian Penal Code r/w sec 67, 67(A) Information Technology (IT)Act on the direction of Bombay High Court.