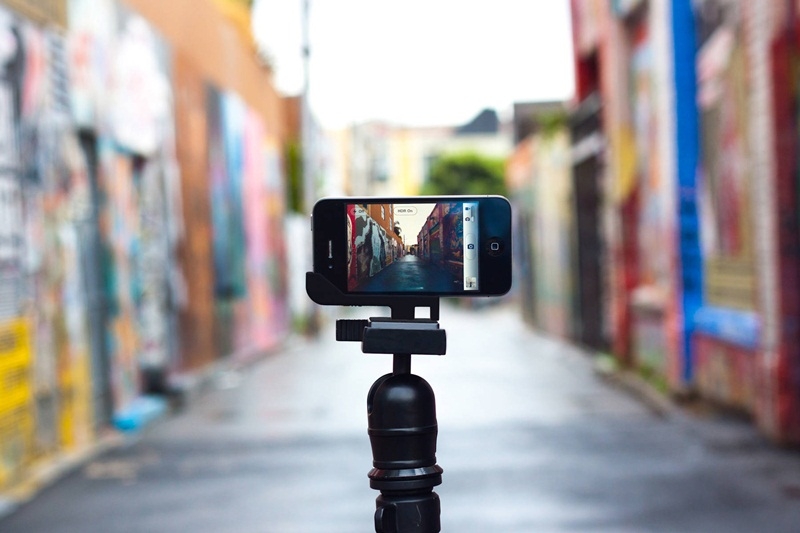 Mumbai: We as a people have become so insensitive, that in a crisis situation, instead of rushing to help the victim, we prefer to fish out smartphones and shoot the incident for like-minded peeping toms.

In the Kandivali suicide of a 14-year-old girl, a man, Nitesh Ratan Payke (23), shot the video, though in all fairness he and his friends are heard asking onlookers to rescue her. As is often the case, the spine-chilling video of 58 seconds went viral on social media. Discussing the trend, a renowned psychiatrist, Dr. Sagar Mundada, told the Free Press Journal that most people feel it is an ‘achievement’ if they have captured a crisis situation on video and take a vicarious pleasure in circulating it on social media. They almost feel elevated.’’

In the case of Ghatkopar plane crash, too, a video had gone viral, which had captured the flight in its dying minutes, Dr. Mundada pointed out. “It is easier to switch on a mobile camera, shoot the video and circulate it, instead of helping and saving lives,” added Dr Mundada, who feels youngsters should live in the actual world instead of slipping into the virtual one. The compelling need is, therefore, to reduce the amount of dependence on social media.

The eye-witness in the Kandivali case, a radio taxi driver, told the Free Press Journal: “There were three of us in the room when the girl leapt to death from the building opposite ours. We could not see her hitting the floor. I had turned my face away from the mobile screen after she jumped from the refuge area and my two friends ran out of the house. Since the video recorder was on, so it captured her hitting the floor.”