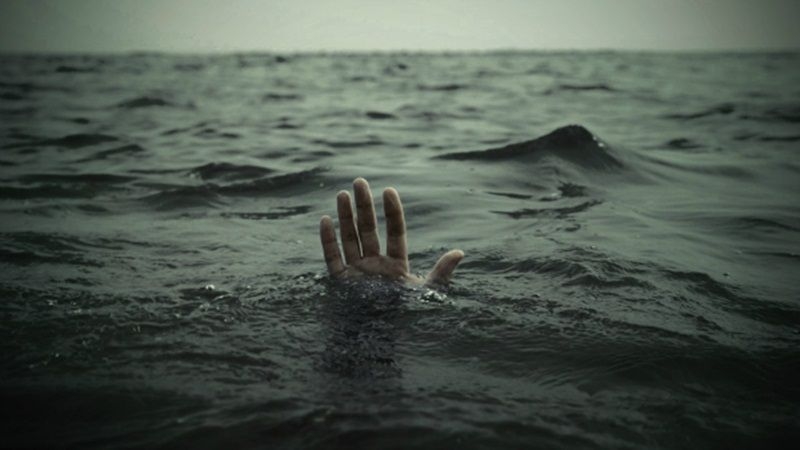 21-year-old Bachelor of Engineering (BE) student Meenakshi Priya Rajesh from Tamil Nadu slipped and drowned at Bandra Bandstand while talking a selfie with her sister and mother.

The incident took place around 3.30 pm on Monday near Bandra Fort. Two hours later, her body was found near the
Bandra-Worli sea link with the help of local fishermen and fire brigade officials. The body was found at 6 pm on the same day. She was taken to the ambulance, but the doctor declared her dead.

After the final exams, the girl had come to the city on April 30 along with her mother, sister and father. Her family was staying in a hotel at Saki Naka in Andheri. An officer from the Bandra police station, requesting anonymity, said,

“Meenakshi and her family visited several places and ended up at Bandra fort. Meenakshi said she wanted to take a selfie with her mother and sister at the edge of a rocky patch with the sea in the background.”

However, Mumbai Police has put up a sign board at the spot, asking the tourists not to take selfies after the last year’s incident in which two people had drowned, including a political leader, who jumped in to save one of the victims. Meanwhile, her father even warned her but she ignored him. A wave hit her after which she lost her balance on the rocks and because it was high tide, she drifted away from the further into the sea.

The locals then immediately informed the police, following which the fire brigade officials and emergency ambulance were called to the spot.

The Bandra police has registered an Accidental Death report.