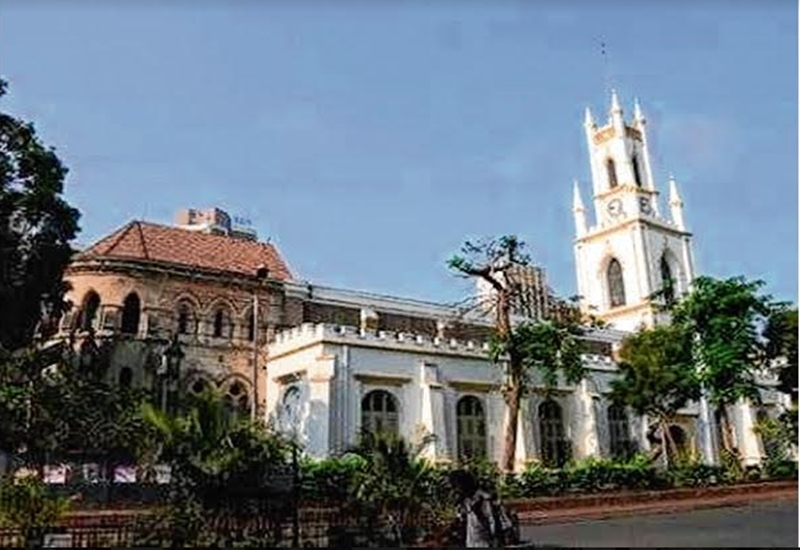 Mumbai: St. Thomas Cathedral, one of the oldest heritage buildings in Mumbai, will begin celebrations this weekend to commemorate three centuries of existence. The iconic structure that saw the city transform from trading hub to the financial capital of the city is a testimony to the changing times.

“We plan to kick-off the celebrations from March 16 onwards through a music recital, following which we have planned some seminars and a museum, wherein artifacts from earlier times would be put on display,” said Kamal Jadhav, member, tercentenary celebrations committee.

Established as a place of worship for British colonialists, the church is considered ‘point zero’ of the city, from where the 16 milestones of the city are measured, out of which 11 have been discovered. The cathedral considered as the main centre of worship for Mumbai’s Church of North India congregation.

Also Read: Wondering where to go for Christmas Mass in Mumbai? Check out our curated list!

“St. Thomas Cathedral is a grade-1 heritage structure and of great historical importance to the city since that is the only landmark from where there were three roads leading to the city, and that’s how we have found a milestone every mile from the church. Which is why it is called the zero milestone of the city,” said a Brihanmumbai Municipal Corporation official from heritage department.

The foundation stone of the church was first laid in 1676, although the church was only finally consecrated for divine service 1718 as the first Anglican church in Mumbai. The name of nearby Churchgate station refers to this church, say members.

“In earlier days, the transport used to take place by horse-cart, since the church was the earliest British structure to come up in Mumbai (then Bombay), various milestones across the city were marked from the church,” said Avinash Rangayya, presbyter-in-charge of the church.

Restoration architect Sheetal Gandhi, who is preparing the church for the celebrations, said the whole attempt is to not change the neo-gothic structure of the church.“Since the church is the oldest structure in south Mumbai, it has layers of history attached to it. Thus, when we restore the structure, we want an amalgamation of modernity and heritage, which is why we will date everything that is being added there recently,” Gandhi said.