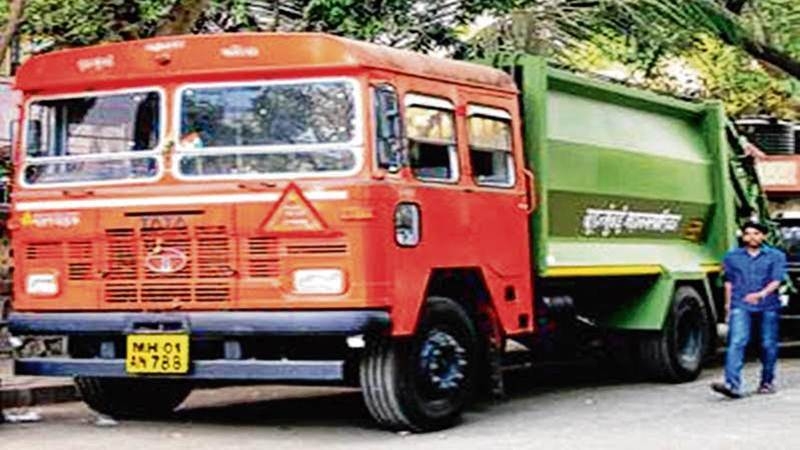 Mumbai: The Solid Waste Management (SWM) department of the civic body is expecting to reduce 200 waste transporting vehicles by May 2018. According to the civic sources the SWM officials successfully managed to cut down the city waste generation from 9,500 metric tonnes everyday to 7,200 metric tonnes.

“As more housing societies are expected to adopt waste composting mechanism the transportation of waste to dumping ground will be lessened in upcoming days. Also, as compared to February month last year, 120 waste transporting vehicles have been reduced in this year alone. In addition, by May month more 80 vehicles are likely to be reduced bringing the total to 200,” said the SWM officer.

Earlier, to transport 9500 metric tonnes of garbage to dumping grounds from city total 782 garbage vehicles, from western suburb 906 vehicles and from eastern suburb 550 vehicles were required bringing the total to 2,238. However, the number has now reduced to 2,118.

Following Bombay High Court (HC) orders of no more waste to be dumped in Deonar and Mulund dumping grounds as it already crossed its existing limit. The civic body started cracking the whip against bulk waste generators who generate 100 kg and above of garbage everyday. They have been asked to compost their own waste as it strictly ruled out that it won’t collect waste from their housing societies if they fail to adhere the set new direction regarding waste management.

Also Read: Here is a chance to learn more about solid waste management

As the court had put an embargo on new construction projects, excluding redevelopment and slum rehabilitation schemes, after BMC failed to comply with orders that required it to make its dumping grounds compliant with pollution norms. Therefore, to lift court ban it seems BMC is trying all possible ways, and asking bulk generators to manage their own waste is one among them.