Mumbai: SIT to step up vigilance of electric meters 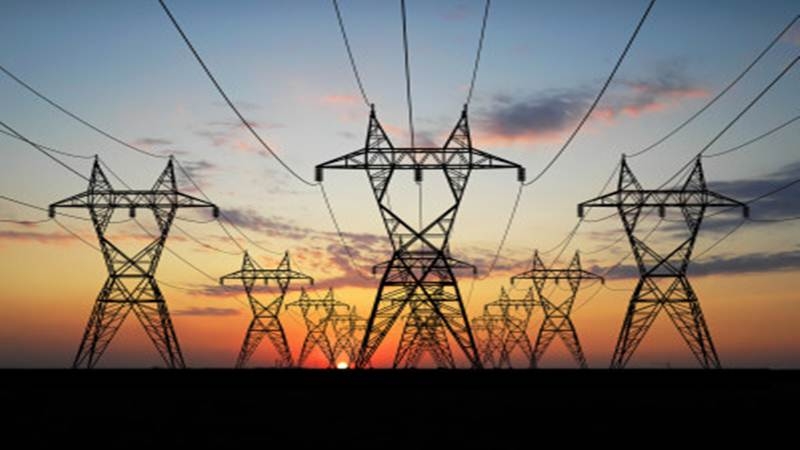 Mumbai: A Special Investigative Team (SIT) of the Brihanmumbai Electricity Supply and Transport (BEST) have decided to step up vigilance of electric meters after 40 power theft cases were registered in the last six months, by the undertaking.

Pertinent to note is that the cases registered are against consumers belonging to rich families. The SIT comprising of seven-member team, have been conducting routine surprise checks in areas where there is suspicious power theft. The officials also keep a watch on specific locations where power thefts have been reported regularly.

Once the officials see suspicious usage of power, when suddenly the meter readings record low readings. Usually these readings are seen vis a vis the number of high power gadgets and machines in the houses which usually give a specific reading, when that shows a decline the officials get alert.

As a part of the routine checks, the officials also send the electricity meters to laboratory for testing and a third party to witness the tests. “The meter is tested at the testing laboratory in Wadala where the meter is checked if there is any tampering of it, like drilling holes. The tests are usually conducted in the presence of the consumer and the FIR is registered on prima facie evidence based on the meter testing,” added Singh.

BEST electricity consumers said that the officials must conduct raids on a regular basis to book the offenders of power thefts in high income houses as it is a misconception that such thefts occur only in the slums.

“There is a misconception among us citizens that power thefts occur only in the slums. In fact in rich housing societies the consumers tamper with the meters in a sophisticated manner without the knowledge of anyone. Such persons must be booked by the police and be made to pay the fine,” said Supriya Mulay, a resident of Worli.

The officials say that booking offenders under section 135 of Electricity Act and their only duty is to ensure the police register the offence under this act.

“The section 135 of Electricity Act allows the police to arrest the offenders but can bail immediately. The offender is fined three times the civil liability,” said another vigilance officer.

The power thefts in the slums usually take place by a cluster of consumers who take direct connection for a numerous household. However, the officials said that this trend of monetarily well off people also stealing electricity is worrying.