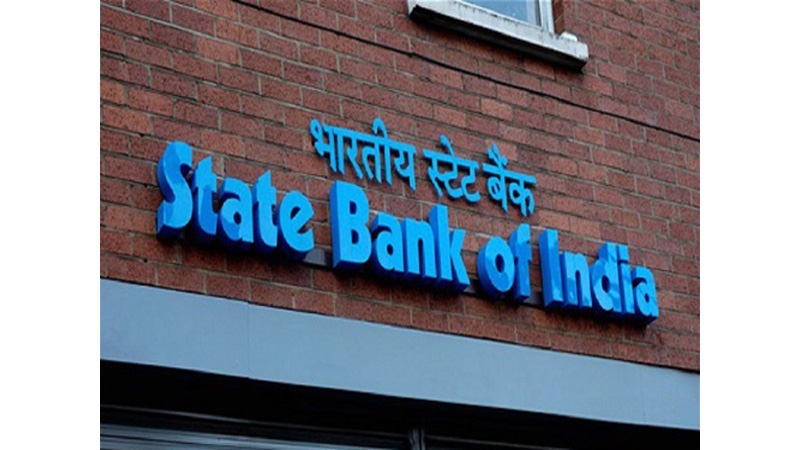 Mumbai: The ShivShahi Punarvasan Prakalp Ltd (SPPL), a government controlled body formed to undertake slum rehabilitation, has signed a Memorandum of Understanding (MoU) with the State Bank of India (SBI) to provide start-up capital to those builders and developers who are undertaking slum rehabilitation projects in Mumbai. The idea is to remove the roadblock of capital and speed up the projects in the city, especially to create more affordable housing tenements for urban poor.

However, only those builder or developer whose slum rehabilitation projects have received Letter of Intent (LoI) and have sanctioned layout or plans clearly indicating areas earmarked for rehabilitation and sale components can avail the loan benefit from SPPL.

A senior SPPL official on request of confidentiality said that usually the builders or developers do not get loan easily for undertaking slum redevelopment projects. They face a lot of difficulty which eventually affect the project’s completion on deadline. “The move of signing an MoU by SPPL with SBI will act as a gateway for those who are in financial crises. The SPPL has deposited Rs 500 crore in the SBI bank.

As per the information received from sources, so far three builders have approached the SPPL to avail the start-up capital benefit. Moreover, the slum rehabilitation body is also planning to sign similar MoUs with other banks to encourage slum redevelopment projects in the city. The start-up capital due preference will be given to those who have ‘in-situ’ slum rehabilitation schemes as per the signed agreement.