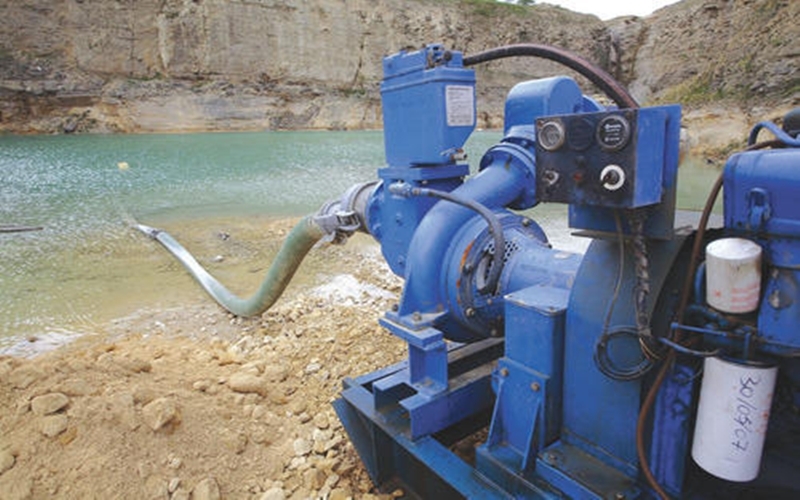 Pramod Khedkar, Deputy Chief Engineer of Storm Water Drain Department confirmed the penalty imposed. “The fines have been imposed since the de-watering pumps were not installed properly in many places. The issue also involves not keeping enough stock of diesel,” said Khedkar. He, however, refused to accept the flooding was caused by this lacuna.

In order to stop the rainwater accumulation in the low-lying and commonly identified flooding areas, BMC has installed around 300 de-watering pumps this monsoon. The BMC has taken these pumps on rent at cost of Rs 55 crore contract for two consecutive years.

Khedkar asserted, “Out of the Rs 55 crore contract money, BMC has already paid the bills of Rs 10 crore to the appointed contractors. The penalty amount will be deducted from the remaining amount and then only their bills will be cleared.” BMC has identified 225 flooding spots which were expected to flood in monsoon. These spots are four times higher than the ones enlisted last year.