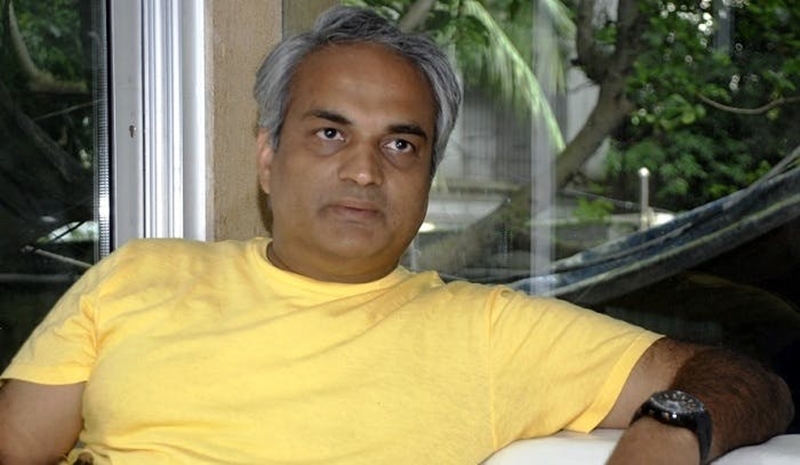 Bandra police have booked angel investor and start-up guru Mahesh Murthy in a 2004 molestation case. Police booked Murthy after a woman lodged a complaint alleging that Murthy had molested her in 2004.

According to a report by Mumbai Mirror, this is a second FIR against Murthy; earlier, the Khar police had booked him after the National Commission for Woman wrote to the Maharashtra police about a complaint they had received against Murthy.

The complainant who is a writer by profession told police that she had met Murthy at an event, where they exchanged numbers. She alleges that the molestation happened when Murthy called her to meet him in at a cafe in Bandra. Following which police registered an FIR under section 354 of the IPC.

“This is age-old news, re-hashed and still complete balderdash. This lady makes claims that change from time to time, about what happened at one meeting in broad daylight in a crowded coffee shop some 14 years ago. I sued her for these defamatory claims a year ago, and the honourable High Court granted a stay in my favour. This is her counter-attack. Once again, these are completely false allegations and I will fight these ridiculous claims too. And I believe the honourable courts will once again find in my favour,” Mahesh Murthy told Mumbai Mirror.