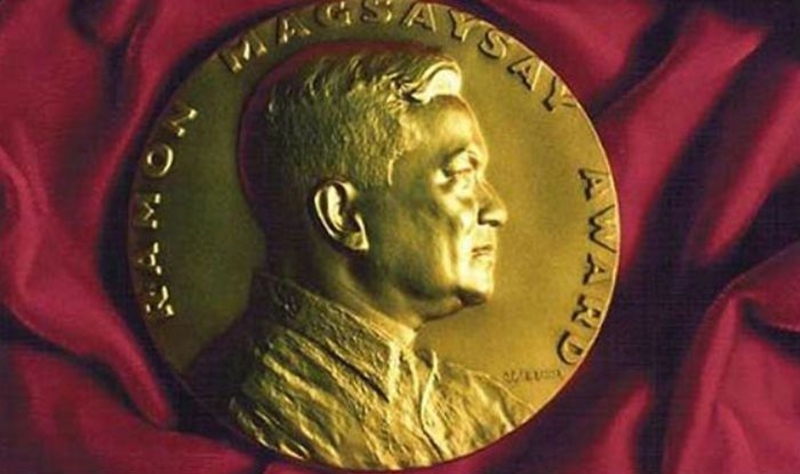 Mumbai: “I am pleasantly surprised… I never ever imagined I deserved it… I feel truly honoured by the recognition,” said Kolkata-born Mumbai psychiatrist, Bharat Vatwani, who was named as one of the six winners of the prestigious Magsaysay Award 2018 on Thursday. Vatwani, 60, along with his wife, Dr. Smitha Vatwani, founded the Shraddha Rehabilitation Foundation, a psychiatric care and treatment centre for mentally-ill roadside destitutes and schizophrenics, considered the only one of its kind in the country.

Since its inception in 1998, the SRF has treated free of cost over 7,000 such wanderers and even helped them to reunite with their families. Vatwani has been recognised for “his tremendous courage and healing compassion in embracing India’s mentally-afflicted destitute”, startingf an informal operation of bringing mentally-ill street persons to their private clinic for treatment.

“Their rescue work has been aided by the police, social workers, and referrals. Shraddha’s free custodial care and treatment ranges from personal hygiene, medical check-ups, psychiatric treatment, to appropriate medication — all done in the open, healing environment of the Karjat facility,” the Magsaysay Award’s board of trustees said in a statement in Phillipines.

Talking to IANS at this Borivali residence, Vatwani said, “I now hope that this award helps us to focus on the sad cause of the wandering mentally ill people on Indian streets. We have been working only for them free of cost since the past 30 years.” Now busy answering congratulatory calls and messages from all over, he said that he never realised that his “efforts for the mentally ill patients who stray on the roads, would one day grab international attention in the form of the Magsaysay Award”.

The turning point came in 2006 when the Vatwanis established an open air SRF facility in the lush green environs of Karjat, in adjoining Raigad district, from where they managed to cure a staggering 5,000 patients and reunite them. “I remember, a couple of years ago, the Mother Teresa’s Missionaries of Charity, Mumbai, found a 74-year old man from Punjab, mentally ill and wandering on the streets. We not only completely cured him, but reunited him with his family back home 54 years after he went missing,” Vatwani told IANS.

The SRF’s own volunteers, NGOs, police officials and others keep an eye for such patients on the Mumbai streets, pick them up and hand them over to the SRF. “We have had such wandering mentally ill patients from all over India, Jammu & Kashmir, Kerala, Pondicherry, Assam, Tripura. And there was one even from Iran… after his treatment, we contacted the Iranian embassy who arranged for his return back home to his family,” Vatwani added. On an average, he said the male-female ratio is 2:1, since wandering women are picked up by others NGOs who arrange for their treatment, etc, but the men are left to fend for themselves, till spied by a SRF volunteer.