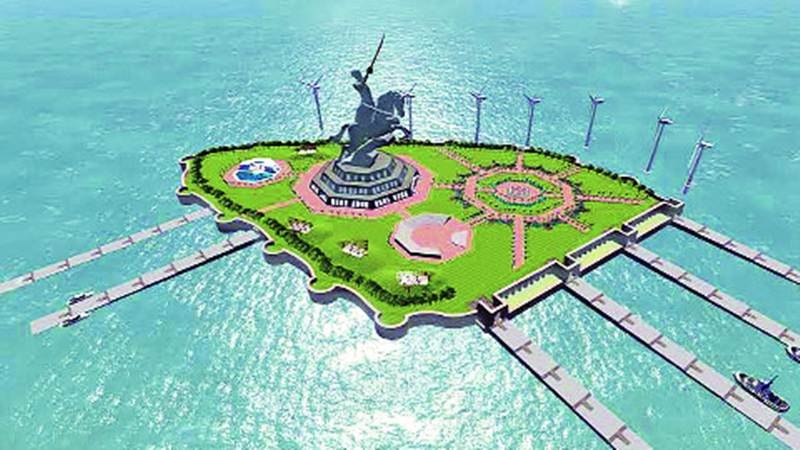 Mumbai: Political spat has broken between the Shiv Sena and the Bharatiya Janata Party (BJP) due to the boat mishap on the way to the bhumi pujan of Chhatrapati Shivaji Maharaj memorial, in the middle of the Arabian Sea, on Wednesday.

Arvind Sawant, the Member of Parliament (MP) of Shiv Sena party criticised the mismanagement of the Shiv puja boat trip which was organised by the Bharatiya Janata Party-led government. Sawant added, “There was no need to rush into this event.” Meanwhile Sanjay Raut, MP and spokesperson of Sena said, “Those who endangered the lives of so many people, criminal cases should be filed against them.”

Sena demanded to know where was the government at the time of this accident. Sawant has questioned the specific boat which was selected to ferry the people for this puja. “The boat which was capsized was a fibre boat. There were only five to six life jackets in a boat carrying 24 people,” alleged Sawant.

Sawant questioned the motive of rushing into organising this bhumi pujan. “Is there any political conspiracy to this and was the puja organised just to snatch credit?” questioned Sawant. Sena leaders alleged the same contractor which is constructing the Saradar Vallabh bhai Patel statue, has been given the contract to construct this memorial. “The contractor is busy giving finishing touches to the Patel statue, so what was the rush to do this puja in their absence?” accused a Sena leader.